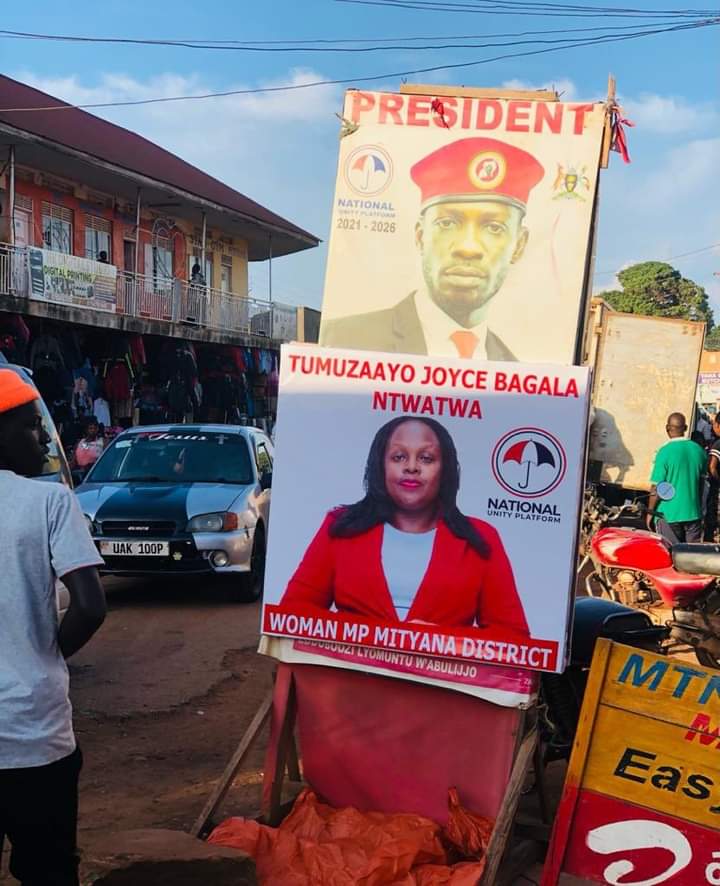 Minister for lands Judith Nabakooba is reportedly in fear after realizing that her decision to take Mityana to a byelection has angered the local electorate. Credible sources privy to Nabakooba say the Minister is scared of losing both her cabinet position and the woman MP seat during the re-run. It should be noted that for Nabakooba to return on the ballot paper for the Mityana woman MP contest under the National Resistance Movement party ticket, she must be relieved of her ministerial duties as dictated by the electoral laws.

On October 22, court nullified the victory of NUP’s Bagala Joyce citing electoral irregularities. The judge declared the seat vacant and ordered a byelection in 90 days. When contacted for a comment, Joyce Bagala was solid and resilient than before. She confirmed that she is not frightened of the byelection despite the fact that she had genuinely won the January 14 polls with a landslide victory.

A current survey reflects that at least 9 out of every 10 people in Mityana town are agitated by the court ruling. Many perceive it as a wastage of taxpayers money and time on the side of the voters.

“This time round we shall send Nabakooba into early political retitement,” vowed Mutyaba, a boda rider in Mityana town. “We don’t want greedy leaders. Someone is a Minister and at the same time wants to be an MP. Why can’t she occupy at least one office?,” he asks.

By press time, most major streets in Mityana town were painted red, a sign that NUP supporters are still a great factor in the district. In case Nabakooba is defeated in the Mityana woman MP contest, she will have politically hang herself on a rope as chances are minimal that Museveni can retain her as a minister in cabinet.