NUP SG Rubongoya graduates with Masters in laws at Oxford 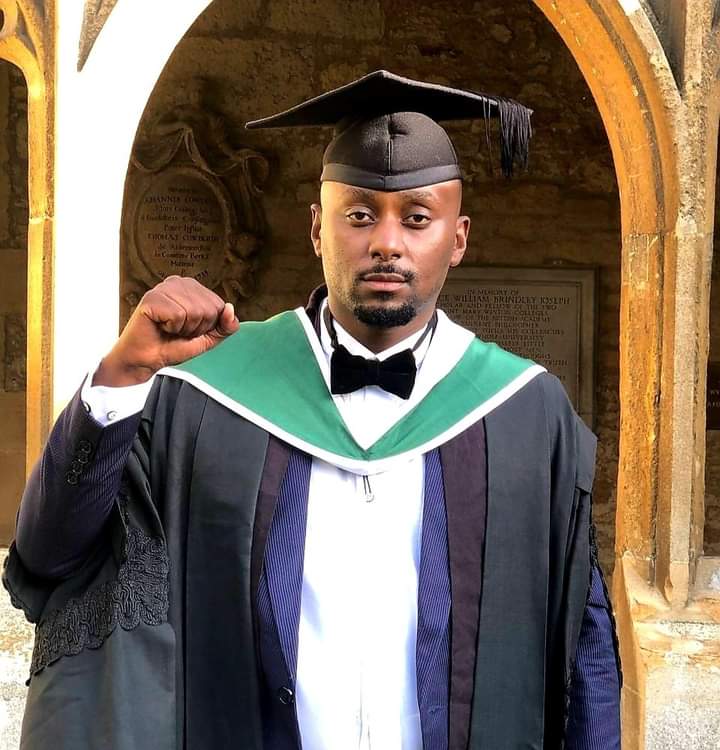 The National Unity Platform party secretary general David Lewis Rubongoya is all smiles following his academic elevation to a Masters in international human rights laws which he attained on Friday at the UK based Oxford university.

Rubongoya is amongst the thousands of students that have just been approved as degree holders at Oxford despite having had a very tight schedule throughout 2020/21 as he was always in the campaign trail of the opposition presidential candidate Kyagulanyi Ssentamu Robert aka Bobi Wine.

The 32 year old legal moniker is commended for his organizational skills. Pundits say much as Bobi Wine is a popular and sellable figure given his celebrity background and status, the input of Rubongoya cannot go unmentioned. The duo first met at university where Rubongoya was a law lecturer to Mr. Wine. That lecturer-student affair was injected into the national politics and the result was a record breaking opposition dominated eleventh parliament, a thing that never happened before with preceding parties.

Personally, Rubongoya is an advocate for human rights which has perhaps inspired his pursuance of the human rights law course at Master’s level. 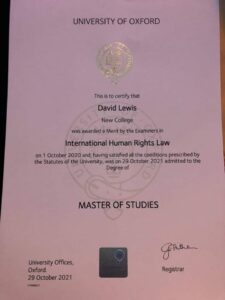