MP Ssegirinya again smuggled out of Luzira for treatment 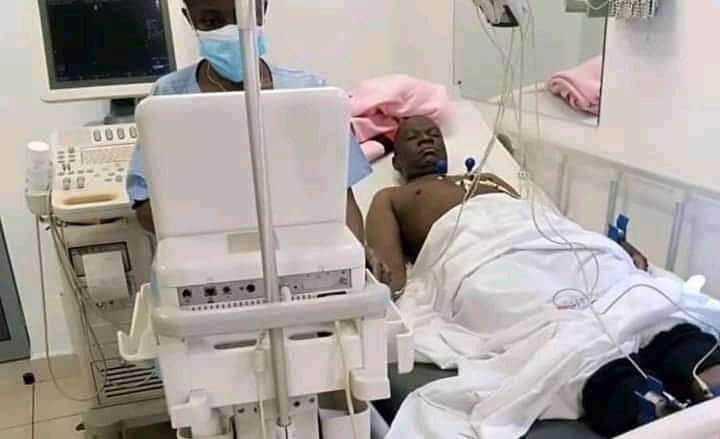 The deteriorating health condition of Kawempe North member of parliament Muhammad Ssegirinya has left many prison warders under panic with many striving to rehabilitate him back to a stable state.

Credible sources say when the Deputy speaker of parliament Anita Among secretly paid Ssegirinya a visit on Thursday, she recommended that Ssegirinya is transferred from the Murchison bay prison hospital to a better health unit that befits a person of his status. This plea fell on deaf ears as the prisons spokesperson Frank Baine Mayanja rubbished it and said in prison ‘everyone is equally an inmate that deserves no special attention’.

“We have had prominent people like lawyer Bob Kasango, Bernard Glaser (German national who died in prison), Ssegirinya is not special and he shall take his medication from prison health unit,” Baine was quoted saying as he refuted Among’s request.

Now news coming in from Luzira indicates that on Saturday evening, Ssegirinya’s condition worsened and he was rushed out of Luzira at around 22:00hrs. He was reportedly rushed to Mulago National referral hospital where he is said to be undergoing treatment under heavy security manned by prisons warders.

Contacted for a comment on the issue, the commissioner general of government prisons Dr. Johnson Byabashaija declined to make a word and instead referred this newspaper to the spokesperson Frank Baine. “This is an administrative issue that is being handled,” he said before he hang up.