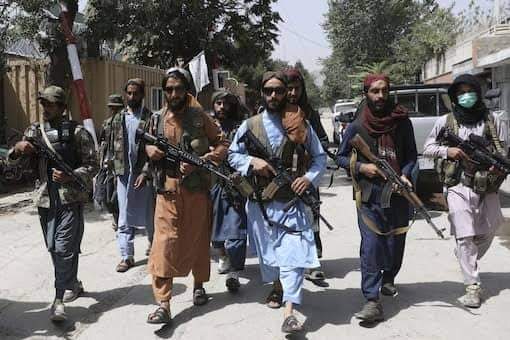 Gunmen claiming to be members of the Taliban shot dead three guests at a wedding for playing music, the Taliban government said on Saturday, which condemned the action.

The Afghan executive spokesman, Zabihullah Mujahid, said two of the three attackers had been arrested and said they were not acting on behalf of the Islamist and nationalist movement, which returned to power in mid-August.

“Last night at the wedding of Haji Malang Jaan in Shamspur Mar Ghundi town of Nangarhar, three men posing as Taliban entered the ceremony and asked the music to stop,” the spokesman said. “At least three people were killed and several were injured after a series of firing,” he said.

“The Taliban arrested two suspects and the third, who managed to escape, is being sought,” the spokesman said. According to him, the attackers “used the name of the Islamic Emirate to present personal accounts and now face the burden of Sharia law”.

“Young people were playing music in a separate room, three Taliban came and shot them. Two of the injured are in critical condition,” an eyewitness said.

The Taliban had banned secular music during their previous regime (1996–2001). Although the new Islamic government has yet to legislate on the issue, it considers listening to non-religious music contrary to its view of Islamic law.

In the last press conference, a government spokesman had said that the Taliban opposes such acts. “If someone decides to kill a man, even if he is one of our men, he is committing a crime and we are taking him to court,” he declared.