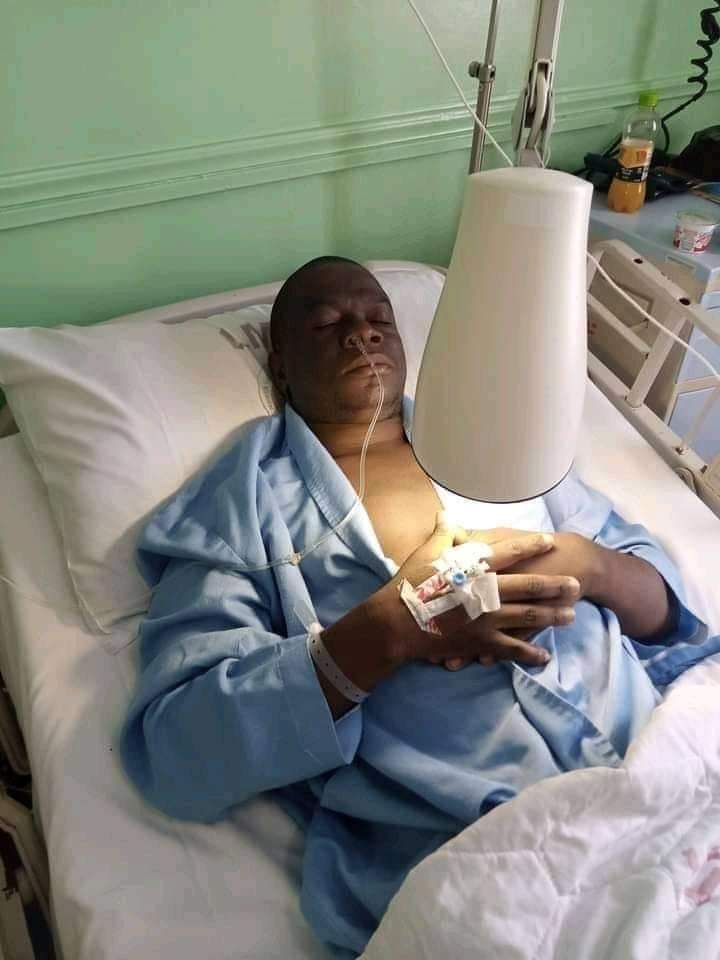 Terrible reports from Mulago hospital indicate that the deteriorating health state of the Kawempe North law maker Muhammad Ssegirinya is linked to an HIV infection he was injected with while he was in Kigo prison.

In September just weeks into his arrest, Ssegirinya was healthy and physically stable and in fact had even done and HIV test on his admission to Kigo which reflecfed a negative result. In the prisons act, an inmate or a person on remand is subjected to a mandatory HIV test prior to admission so that the health state of that person is ascertained before he or she is confined. A prisons warder who identified himself as Ongom revealed to this reporter that he witnessed MP Ssegirinya’s HIV results and they were indeed negative.

“His initial results reflected negative. I can swear over my dead body. I’m even shocked that they are claiming he is positive. This is something I’m just seeing on NRM social media blogs and Twitter influencers,” Ongom says. “Ssegirinya was HIV negative at the time of his admission. We have all the records in the archives of Kigo,” he adds.

The warder however adds that on the night of September 28, a team of high ranking prisons service officers accompanied a security entourage which he believes was from State house. He says on that fateful night, Ssegirinya was forced out of his cell and taken to an unknown location. He was returned the next morning and his health has since worsened.

Sources say the HIV injection was administered intravenously via his right foot which explains the rot he is experiencing. Apparently, health experts from Mulago say his CD4 count has tremendously dropped to 11 meaning that he is in the final stage of the infection. “At this stage, we cannot do much to save him,” a medical source says. “Maybe if we can recommend him to another health facility outside the country but at this moment it’s very hard for us to assist him. We are incapacitated,” the doctor further reveals.

Meanwhile, one of the wives to the jailed legislator shared with this website their most recent HIV test and they all corroborate with Kigo warder Ongom’s reiterations that say he is negative. The apparent infection eating up Ssegirinya was deliberately administered by his captors. This site has reliably learnt that even Ssegirinya’s personal doctors have all been intimidated and ordered not to share his medical examination reports to the media or public.