“You are a political reject,” NUP youth leader stings POA 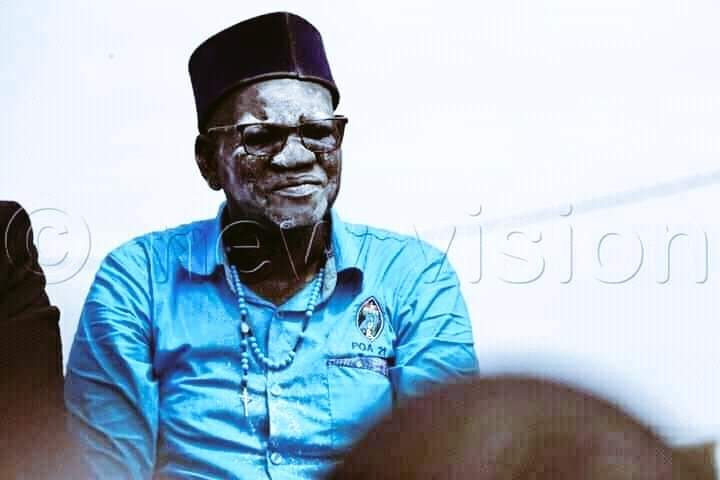 The National Unity Platform party deputy youth wing leader Saasi Marvin has come out to roast FDC party president Eng. Patrick Amuriat Oboi over his consistent derogatory comments on the NUP and its leaders. Marvin’s rebuttal is inspired by a widely circulating social media clip showing Amuriat making provocative remarks on the struggle championed by NUP. In his rebuttal, Marvin tells off Amuriat that the will of the masses prevailed in favour of the NUP leader Kyagulanyi Ssentamu Robert whom the FDC had underestimated.

SEE ALSO: Our front is successful without NUP-Amuriat

The same Saasi Marvin who supported and voted KB in the 2016 elections is the same Saasi who supported and voted Bobi Wine in the 2021 elections. There are millions of other citizens who voted in a similar pattern. Therefore, to suggest that we were wise and genuine to vote KB in 2016, but suddenly turned into blind fools and regime agents by voting Bobi in 2021 is the height of conceit for you Mr. Patrick Oboi Amuriat and others who have the misfortune of thinking like you.

SEE ALSO: Amuriat asks NUP to consult from him if they want to succeed in the struggle

I would think that for someone who claims supreme wisdom and faithfulness to the struggle, the last thing you should be doing is laugh off the contribution of your colleagues in the opposition as a mere “wave that should, must and will pass”. Only a fool in the opposition would, for example, dismiss the walk to work protests and other opposition activities as “insignificant waves” that also existed in the opposition at some point, just because they did not result in ousting Dictator Museveni.

Despite reading fake results, still the EC acknowledged that at least over 3.6 million people voted Bobi in the same election where you tallied only 300k votes. And yet somehow, you imagine that you are wiser than those 3M+ people because they voted another leader in the opposition instead of you or your Party. What insufferable arrogance it is to insinuate that whenever voters don’t vote you, it is them with a problem but not you whom they rejected!

While you reserve the right to characterise fellow opposition players/groups as you please, I think it is becoming unbearable to watch you constantly casting yourself as the seer of the revolution; the wise man who must determine its course and who leads it.

You should have the humility to accept that the common person out there; the direct victim of oppression, perfectly understands what it means to suffer. That is why they make the political choices they make — choices that now include many of them shifting their support to other opposition players. So I suggest that you take a seat and concentrate on building your party. If citizens want you to lead them again, you won’t have to first insult their choices. Tujjeeko obukopi.