Zaake: our mission to remove Museveni is still on 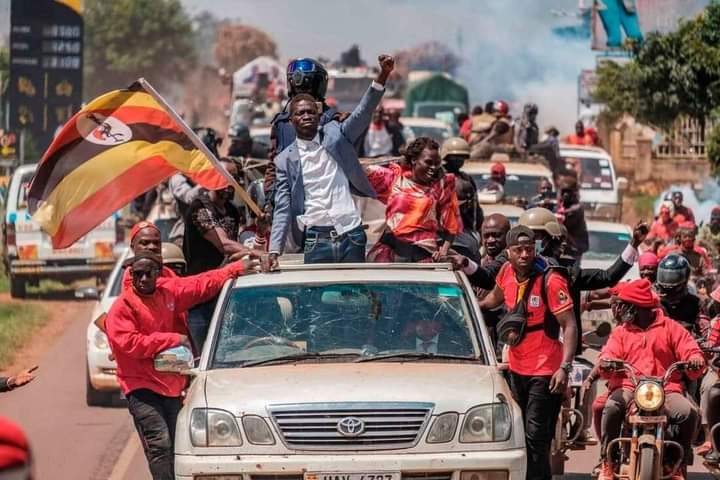 Mityana Municipality Member of Parliament (MP) Francis Zaake has disclosed that the National Unity Platform (NUP) and their pressure group People Power Movement are still active and on the right course of ‘Removing the dictator’. His remarks come at a time when there are squabbles between the Besigye supporters in the People’s Front for Transition pressure group and the National Unity Platform party disciples. Besigye and his clique feel that NUP has not done enough to achieve the struggle.

While appearing on a local TV on Friday morning, Zaake said that they (NUP/People Power) can never give up on unseating President Museveni.

He said that they are always coming up with different ‘invincible strategies that will see Museveni out of State House.

“We no longer want to unveil our set plans but just be aware that anytime from now, we will be in State House Entebbe,” said Zaake. “Our mission to remove Museveni remains alive. We can’t afford to live under repression,” he added.

During the 2021 general elections, NUP ran their campaign scheme under the slogan ‘We are removing dictator’. However, Museveni was afterwards declared the winner for the country’s top office in a dramatic manner while NUP’s Robert Kyagulanyi alias Bobi Wine came second. The latter disputed the announced results citing electoral malpractice that was mired with bribery, intimidation and violence engineered by the state.