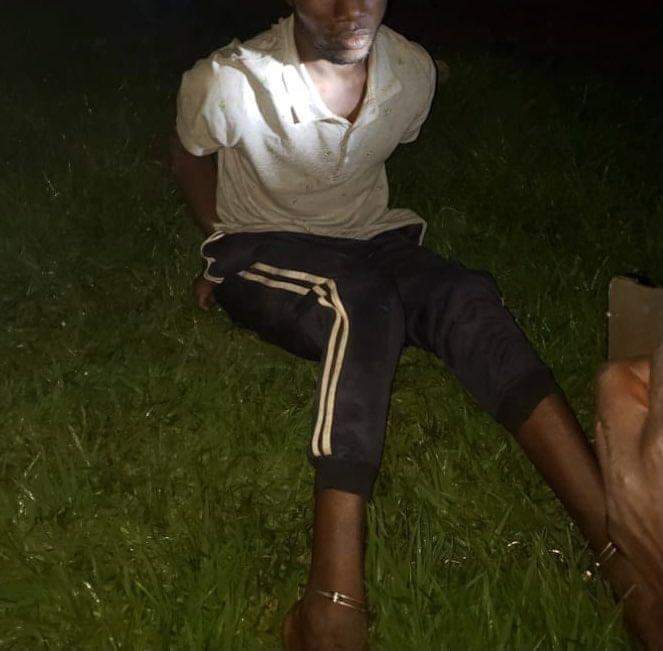 Security forces led by JATT and the CMI have arrested Mr Muwonge Yusuf, a suspected close associate of Matovu Muzafaru of the bus terror incident in Mpigi, and who on Thursday abandoned a bomb in Kireka Bira Nakaboga parish in Wakiso district at his friend’s home a one Kaggwa Umar who was captured by Police later on.

Police says it is so good he has been captured alive as this will help them because he will lead them to encircling of the entire cell that had been attacking the country in the past months.

The arrest of Muwonge comes at a time when there have been bomb threats in Uganda especially kampala with Gen Museveni saying these attacks are being fueled by the ADF rebel group having its main base in the Congo forests.

Since the attack in Komamboga a Kampala surbub, the CMI and other intelligence units were tasked to tiptoe and gather enough intelligence that could lead them to the ill attackers something they have started to deliver.