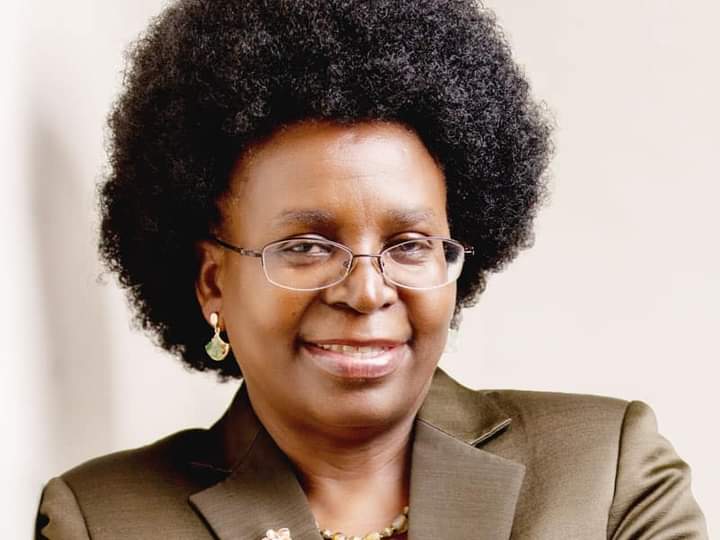 The preliminary findings in the probe into the corruption and money laundering tendencies of the Science and Innovation Minister, Dr. Monica Musenero has established that the troubled lady runs a chain of nepotism in the docket she heads.

Ntungamo municipality Member of Parliament Yona Musinguzi who is leading the probe revealed to plenary on Wednesday that Dr. Musenero is sharing her loot with relatives whom she employs at the ghost covid vaccine facility.

“Among the officials is the minister Musenero’s husband, Dr. Michael Masanza and Abel Werikwa, the Minister’s nephew. This is a serious matter of conflict of interest,” revealed Hon. Musinguzi. “The Minister has littered her ministry with relatives. She is doing this at the cost of taxpayers. Over UGX 31b is unaccounted for. A lot of money has been lost under her watch,” he added.

Officials benefitting their families first is nothing new in uganda. The first family itself operates an empire of investments run under funds collected from taxpayers.

“There should be rules that family members can not be appointed in official positions and not to receive government contracts, since that is a conflict of interest and can raise doubts,” opines one pundit. “Unfortunately, there are plenty of these conflicts in the ugandan administration. The Prime Minister Nabbanja herself employed her relatives in government offices,” he adds.

Despite being under a parliamentary probe ordeded by the Deputy speaker of parliament Rt. Hon. Anita Among yesterday, Musenero remains unmoved and unshaken following president Museveni’s remarks defending her from the investigation.