Crackdown on muslims kicks off as Makindye Sheikh is shot dead 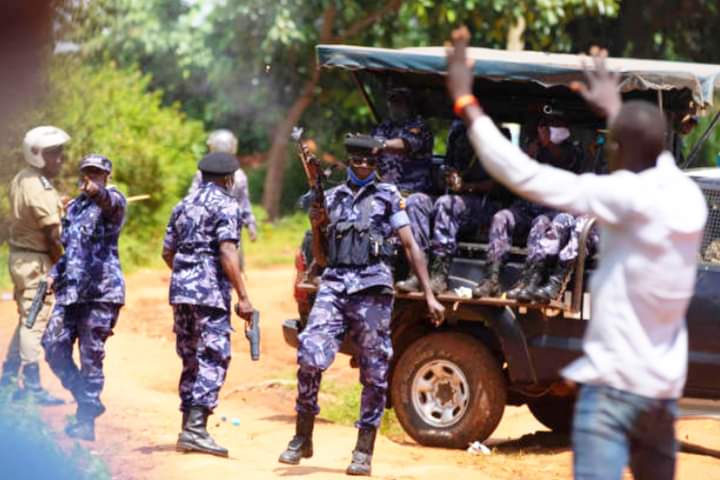 Police, CMI and other security agencies are currently searching his residence.

Eye witnesses say the Sheikh was shot on the spot despite complying with the arrest orders.

Police have not yet issued a statement relating to the incident but reports suggest that he is one of the clerics that have been on the security watch list. His shooting comes as government witch hunts suspected internal cells affiliated to the notorious Allied Defence Forces, a Jihadist organisation opposed to Museveni’s rule.