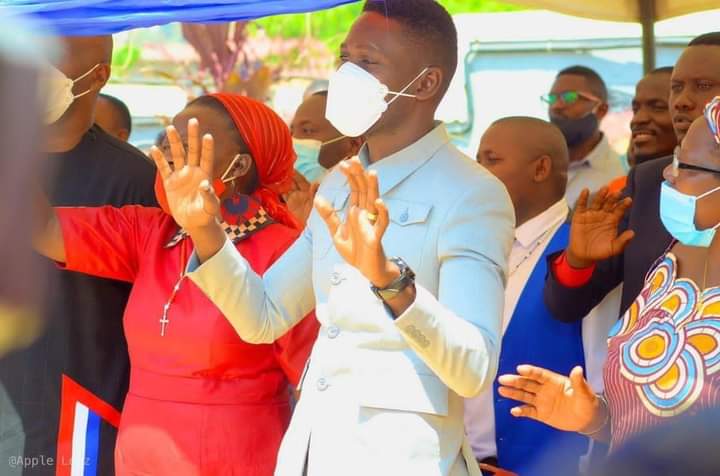 The chaos stemmed from the arrest of NUP presidential candidate Kyagulanyi Ssentamu Robert aka Bobi Wine who was campaigning in Luuka district in Eastern Uganda. Wine and his entourage were violently intercepted by the Busoga region RPC Frank Mwesigwa. The police accused Wine of violating Covid restrictions that prohibited gatherings.

The news of the arrest of Bobi Wine triggered protests across all major towns and cities in Uganda with many demanding for his unconditional freedom.

Security forces swang into action and descended on every person they encountered on the streets of Kampala, the capital which seemed to be the epicentre of Wine’s political strength. Police and military would later indiscriminately shoot at anyone they suspected to be a protester. Consequently, dozens died on the first day though government maintains a lower figure of 54.

SEE ALSO: ‘We failed to recover stray bullets from bodies,’ Enanga on why probe stalled

Todate no report regarding the killings has ever been produced despite Museveni’s pledge to have it published prior to the elections which ended in January 14. Museveni first glorified his forces for the ‘job well done’ but after international pressure and criticsm, he swallowed his words and vowed to prosecute all those that massacred innocent civilians.

Meanwhile, as the nation marks a year since the murders occured, no single security officer or commander has ever been apprehended despite a recent BBC documentary that gave clear clues of which police truck was involved in the carnage.