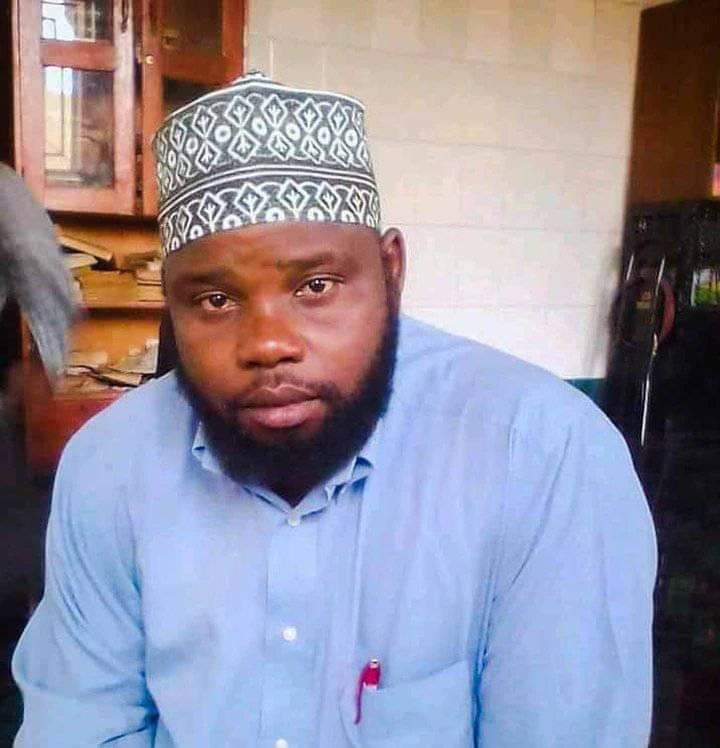 On Thursday evening NTV ran a disturbing story in which the child of the slain sheikh narrated how security operatives knocked on the door of the late Sheikh’s house, pulled him out, handcuffed him and shot him dead.
The NTV witness account diluted the statement by the Police Spokesperson Fred Enanga in which he said the suspect was shot dead for resisting arrest.

Uganda’s Constitution and several other legal instruments such as the African Charter on Human Rights, the Rome Statute of the International Criminal Court (ICC) to which Uganda is a signatory, prohibit the killing of unarmed people without a trial in a court of law.
Bobi Wine posted on his Twitter Account saying:

“The continuing extra-judicial killings of Ugandans (esp. Muslims) under the pretext that they are terror suspects must be condemned. Sheikh Muhammad Abbas Kirevu joins a long list of those executed. His child confirmed he was handcuffed upon arrest, but they went on to shoot him.”

“For years, many have been killed & others violently arrested. Those detained are usually subjected to grave torture, and long periods of imprisonment without trial. Most times, they’re acquitted by courts for lack of evidence. Sadly, no one is held accountable for these crimes!

“Every time they murder someone, security agencies will claim the person was violent towards them. But as we know, so many Ugandans (including me) have been framed with bogus, untrue claims by the regime. There must be due process of law,” Bobi wrote in a statement issued on social media.