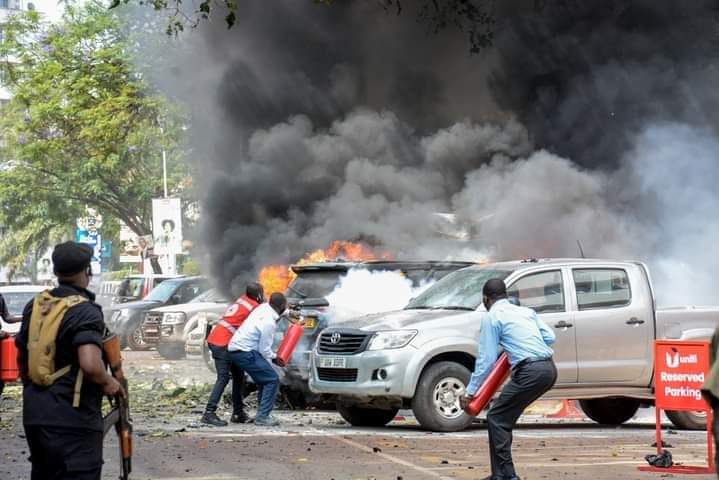 Mukono North MP Hon Abudallah Kiwanuka known to many as Mulima Mayuni has come out to say that there is a possibility that Uganda Police Force and other Security agencies could be behind the terrorists attacks to claim a huge budget.

The National Unity Platform Legislator has used his official facebook page to talk about the matter in other words saying that the bomb blasts in Kampala that have claimed lives of many Ugandans and injuring others have financial written undertones where the Security agencies are trying to create a state of panic so as to harvest big from parliament in terms of budget supplements.

“It is possible that Ug. Police & security agencies are behind the terrorist attacks to claim a huge budget.” He wrote in his time line.

The bomb blasts in Kampala have created fear and panic within the Population with many people afraid of coming to the city while others try so much to be calculative when coming to the city to avoid becoming victims of circumstance.