Pastor Yiga’s church to be auctioned over debts 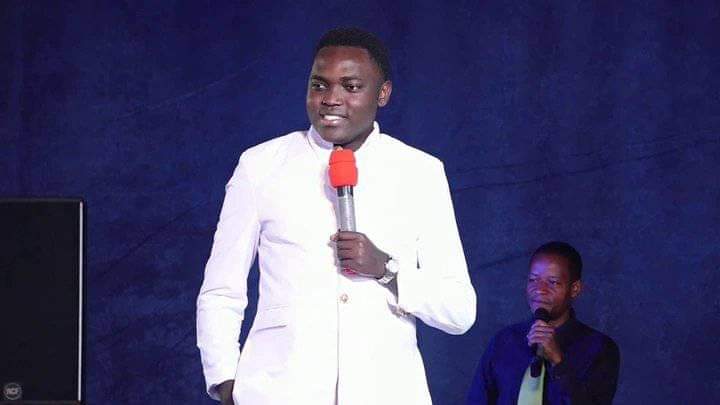 Following the death of his father Pastor Augustine Yiga, the 23 year old Pastor Andrew Jjengo was put in control of ABS Television and the Kawaala based church but now his father’s relatives are forcing him to sell off the propoerty.

According to trusted sources, Pastor Yiga’s widow dragged Jjengo to court demanding for child support, saying she has not received any form of child support since the demise of Yiga and Jengo has been playing hide and seek.

“The church is not ours. It’s for the people so you can not force me to sell it just to give you money I also don’t have,” Jjengo said.

This prompted Jjengo to call for a family meeting to settle the matter regarding his father’s children.

Jjengo revealed that he is facing pressure from people telling him to sell his father’s TV station, ABS, and Revival Church located in Kawaala.

Pr. Yiga passed on after grappling with a long time ailment. Prior to his death, he was prosecuted for discrediting the government of Uganda over how it recklessly handled the Covid pandemic. Yiga spent over 3 months on remand in Kitalya from where his health state deteriorated tremendously. Some believe the ample time he spent in jail could have triggered the ailment to escalate leading to his death.