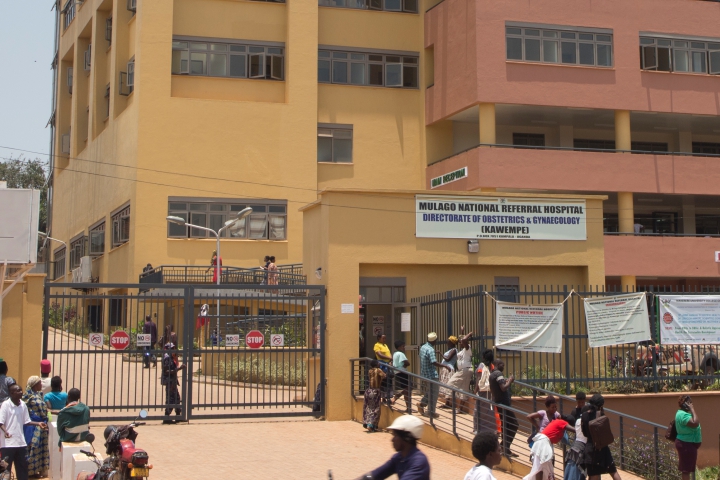 Patients at government hospitals have woken up to utter shock after arriving to the health facilities without anyone to attend to them. This follows a nationwide industrial action by medical workers who on Sunday announced that they are to lay down their tools protesting poor payments for their salaries and emoluments.

Through their Uganda Medical Association umbrella headed by their president Dr. Samuel Odongo Oledo, the health workers disclosed that they would effective today lay down their tools citing a span of grievances that date back to four years back. The doctors say they are tired of Museveni’s empty promises and unfulfilled pledges by government.

At least 1,850 health workers under the government payroll have declared a sit down strike. The Health Ministry through its spokesperson Emmanuel Ainebyoona has reacted urging the medical workers to be ‘patient’ but they persist on pushing the protest further. The doctors seek an elevation to at least UGX 5m and their intern counterparts to at least UGX 2.5m