Janet calls off meeting amid protests from opposition MPs 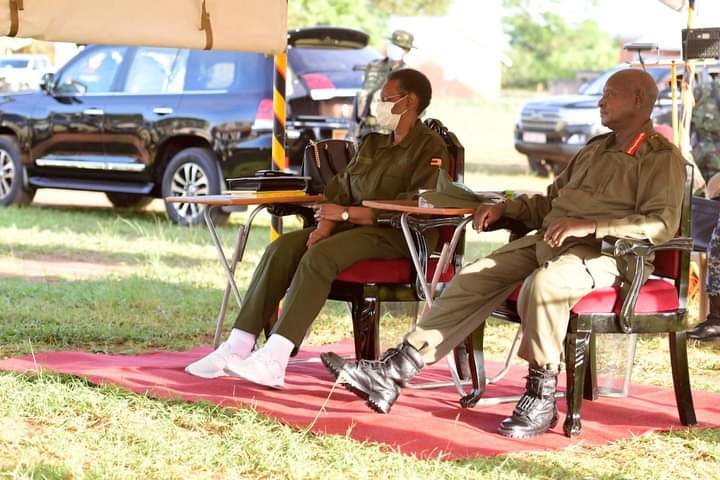 The Ministry of Education has been forced to postpone the earlier scheduled meeting with MPs as the opposition Legislators refused to converge at Kololo Independence grounds as earlier asked by the First Lady Janet Kataaha Museveni.

The Ministry of Education and Sports called off the planned meeting with members of Parliament on Wednesday at Kololo Independence Grounds after the Legislators defied the First Lady’s request to meet them outside the parliamentary chambers.

Earlier, the First Lady through her office as the Minsiter for Education wrote to parliament informing it that it was unsafe for her to come to parliament due to the risk of covid 19 hence her request to ask members of Parliament to meet her at Kololo Independence grounds with her team.

Hon Janet Kataaha Museveni was supposed to deliver a message and update them about what plans the Ministry of Education has for the safe planned re-opening of schools in January 2022 as earlier communicated by the head of State.

The Members of Parliament especially from the opposition have since then opposed the matter saying that the First Lady should come to parliament just like other Ministers have been doing.

They vowed not to step their feet in Kololo saying that such a process requires them to take covid tests as well as not going with their phones which is unconvincing.