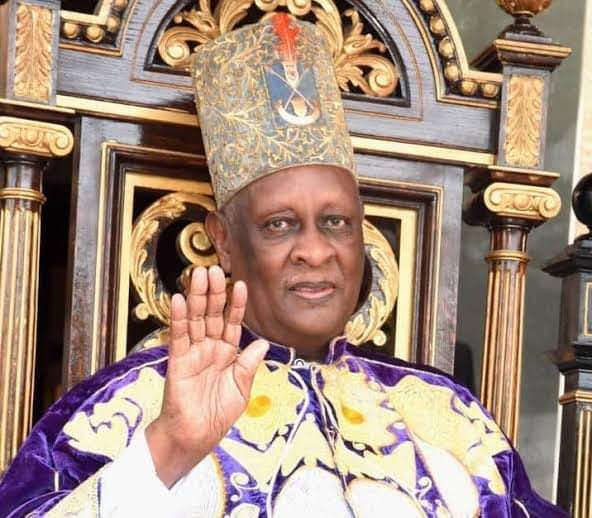 The worrying Health condition of the Omukama of Bunyoro Kitara Kingdom His Highness Dr Omukama Solomon Iguru Gafabusa has forced the Babiito clan led by Engineer Fred Mugenyi to hold a meeting at the King’s Palace Karuzika to address issue at hand and find an immediate solution.

“We as the ruling clan have sat and agreed on various issues concerning our Kingdom and how to deal with the illness of the King and the plans to take him to hospital by some of the Banyoro and are prohibited”. Said Eng. Mugenyi.

The Babiito clan which is the ruling clan in Bunyoro Kitara Kingdom also expressed their dissatisfaction with the Leaders of the Kingdom for leaving them out in the running of the day today activities in the Kingdom.

“There are some people who are also planning to put a caretaker as a King pretending that due to illness Dr. Solomon can’t run the Kingdom but as Babiito clan, we are against that act”. Said Eng. Mugenyi.

Mugenyi further added that even when the Omukama is still ill, he remains the King of Bunyoro and thus no caretaker will be named as long as the King still breathes.

He adds that caretakers are only put when the King is still young unable to run the kingdom activities.

“We have written a letter to the Prime Minister of Bunyoro Kitara Kingdom asking him to enter in this matter.”