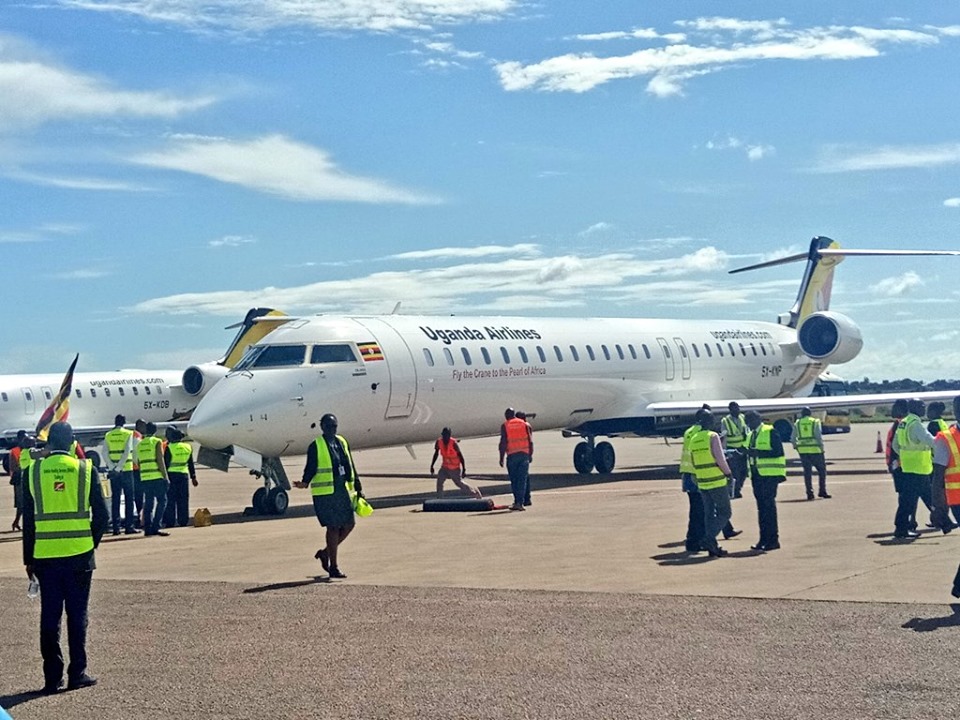 The Deputy Speaker of the Parliament of Uganda Rt Hon Anita among has come out to ask the public and Members of Parliament to keep calm as the Committee on Commissions Statutory Authorities and State Enterprises (COSASE) Investigates the uncertainities surrounding the Entebbe International Airport.

“The Entebbe International Airport issue is a matter being handled by Cosase and I advise Honourable Members of Parliament and the entire public to allow that process to be completed so that we don’t debate in anticipation,” She says.

Among has also further asked the members not be driven away and confused by the baseless social media claims that paint a picture that the airport has been taken by Chinese as well as its name changed already.

“I advise members not to be swayed by unsubstantiated social media claims. Someone yesterday told me the airport had been renamed and I sent someone there only to realise it was not true.” She adds

Mid last week, social media was awash with claims that the Airport had been surrendered to the Chinese Exim Bank after Uganda failed to pay back the loan worth 200 million dollars with the terms of the loan agreement giving a go ahead to China to take it over.

On 28th Oct, COSASE interfaced with Finance Minister Matia Kasaija regarding the Entebbe Airport expansion loan from China worth 200m dollars(over 700bn shs). The Minister admitted to the committee that the loan agreement which he signed 6 years ago was bad for Uganda; arbitration and court in case of any issues is to be in China, Uganda Civil Aviation Authority(UCAA) can’t withdraw money from their revenue account without China’s permission, UCAA’s annual budget has to first be approved by China, etc. This means China gets to have tight control in many respects. Given the experience of Zambia with their Airport and National Broadcaster after a Chinese loan, and recently Kenya with their port, it’s nowonder that Ugandans are concerned about their airport. Gov’t has previously sent teams to negotiate with China to change the terms of the loan, but China has declined!