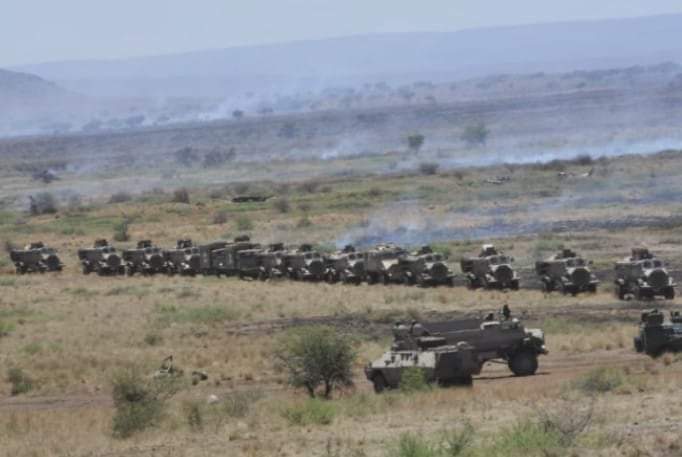 This has been confirmed by UPDF Spokesperson Gen Flavia Byekwaaso and comes just days after a source in the DRC government confirmed reports that the country had given permission to Uganda to hunt the rebel elements that have terrorized the region.

Following the twin bomb strikes in Kampala, President Museveni promised to complete perish down the ADF with this swift and lethal response among the many expected attacks Uganda is to throw towards the rebels.

Yesterday, a source within the army said that Gen Museveni ordered the Army Commander to mobilize a force of over 10,000 soldiers ready to enter the Congo forests to completely destroy the rebels.