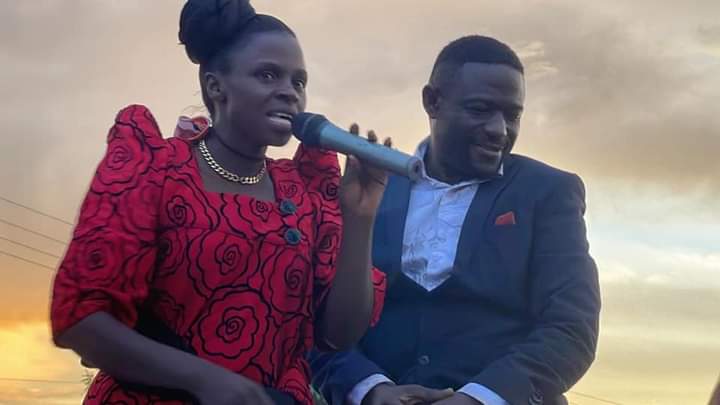 The seat fell vacant following the mysterious murder of NUP’s ffeffeka Sserubogo whose body was found hanging by a tree. The EC announced a byelection and called for nominations which ensued yesterday and today. The NUP candidate seems to be in a comfortable lead with no serious contention from her peers.

The Electoral Commission Uganda has already finished nominating candidates that are to compete in the Kayunga District LCV race.

It will be a race between four candidates namely;

NRM says this is the best time to defeat NUP but this cannot be achieved without the involvement of the district kingpin also Kayunga woman MP Idah Erios Nantaba whom they are trying to woo to their side. However, an hesitant Nantaba is fully backing the independent candidate Nyanzi Majid.

On the other hand, NUP’s Nakwedde is not a first timer in the politics of the remote Buganda district. She is a veteran that has been at the forefront of Kayunga opposition politics.