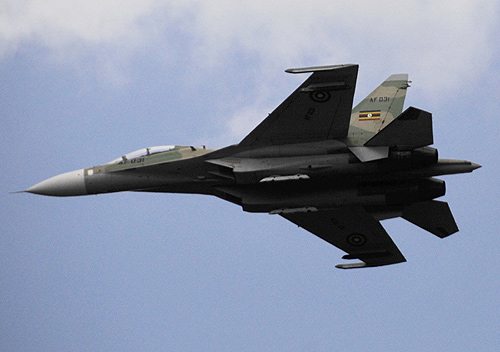 The state Minister for security Hon. Oboth Oboth has fired back at opposition law makers who are discrediting the UPDF decision to launch an assault on foreign territory without seeking the approval of parliament.

According to the Honourable Minister, NUP MPs are simply wasting valuable time instead of committing to serving their people’s interests.

“I see them making noise over an issue that is not of their concern. We don’t have to involve them in every military expedition,” Oboth reiterates. “I never saw the ADF terrorists waiting for parliament approval to launch attacks on our capital,” he adds.

Similarly, the state Minister for foreign affairs Henry Okello Oryem has defended the UPDF deployment saying the time that would have been spent on seeking parliament consent would have granted the rebels space to prepare. The Minister says it was right to ambush the rebels by surprise.

“If you are saying that Government should have informed Parliament before the attack, then you are indirectly saying we should have told the ADF that we were going to attack them, we needed an element of surprise,” Oryem told media this morning.

In the same position, the UPDF spokesperson Brig. Flavia Byekwaso says the operation shall only cease when the goal to totally decimate the rebel groups has been achieved. “We will only leave when our goal has been achieved,” stated Byekwaso. “We won’t leave any stone unturned,” she added.