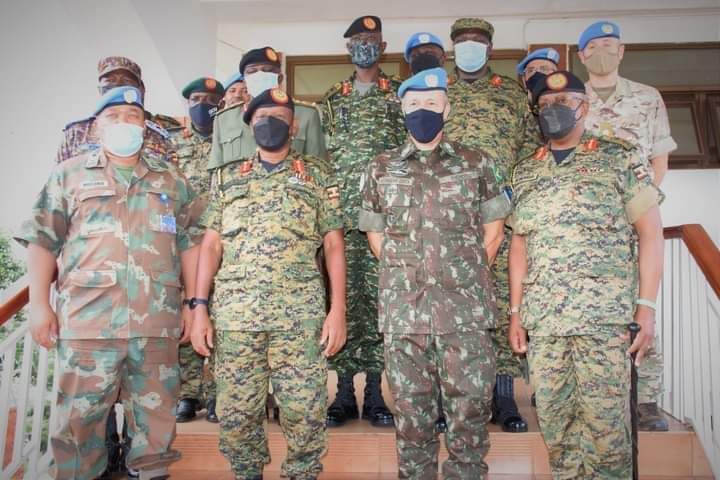 The United Nations Peace keeping force in DRC (MONUSCO) commanded by Lt Gen Marcos De Sa Affonso Da Costa has pledged to support the UPDF in it’s operations in the DRC to completely mop out the ADF rebels in the region. This comes after an appeal by Gen. Yoweri Museveni who sought the UN mandate and goodwill for the ongoing assault on the ADF camps in the Eastern DRC.

The move comes just days after the NRA led an air and artillery strike backed up by ground assault against positions of the Allied Democratic Forces in the DRC forests.

The UN’s position has also helped to justify the assault on the rebel forces who have for long caused anarchy and mayhem to the locals of Eastern Congo.

Just yesterday, the ADF carried out retaliatory attacks on people and villages near their base camps but were quickly repulsed by Congolese army forces.

The presence of the UN in the area helps to arraign fears that the UPDF could break rules of engagement. The UPDF is clearly running the current operation under internationally recognized guidelines.