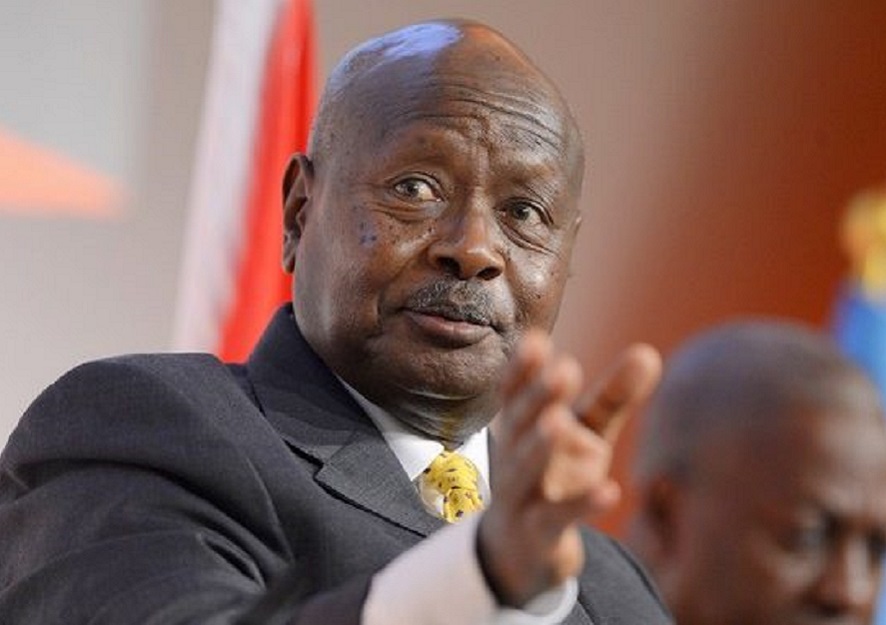 After a series of media stories disclosing that Uganda signed a 2015 $207 million loan that would see the China Export Import (Exim) bank take over the land locked nation’s sole international airport, Gen Yoweri Museveni has come out with a divergent statement.

SEE ALSO: Deputy speaker Among rallies Ugandans to back off airport take over talk

Museveni says Entebbe Airport is not collateral for a Chinese loan and that the country will not lose it since he doesn’t remember placing it as security to acquire the loan.

“I don’t remember mortgaging the airport for anything,” Museveni was quoted telling Reuters in an interview for a comment on the airport annexation by China.

His government, he told the news agency, will pay everything it owes China.

“We are still within our time to pay. They gave as a 7 year grace period and it’s still not over. I wonder which airport is going to be taken and by who. Our terms of agreement are very clear,” Museveni reportedly added.