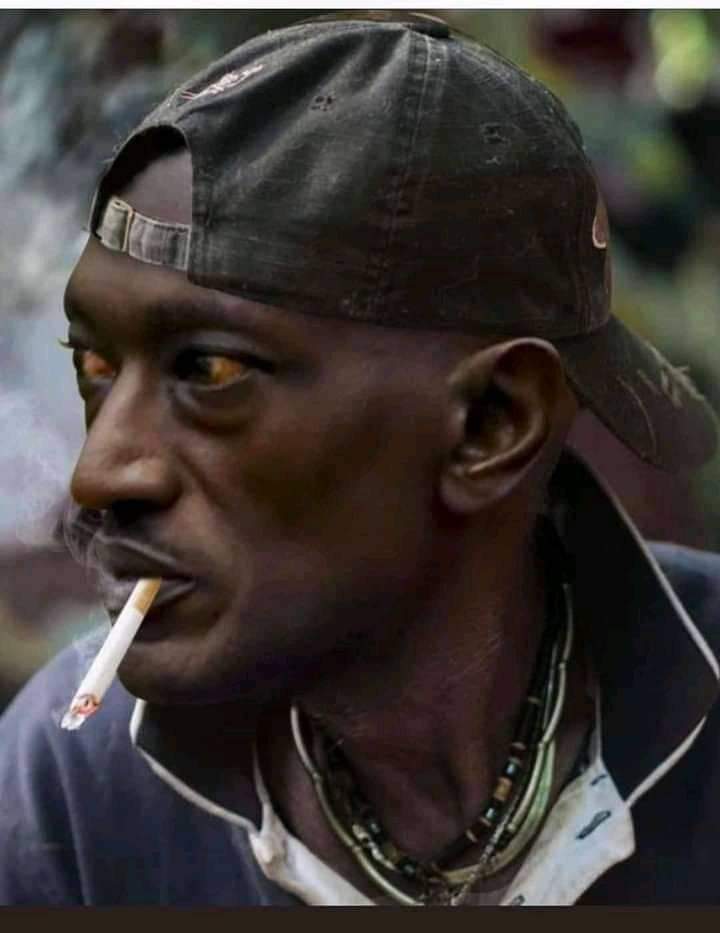 The Chieftaincy of Military Intelligence boss Maj. Gen. Abel Kandiho has not yet settled following the news of his inclusion on the list of US sanctioned Ugandan decorated army officers.

Kandiho at his residence in Mbuya is said to be restless and trying to plead with some of his contacts in the diaspora to intervene and mitigate the risks of him losing some of his foreign investments. He has since last evening smoked several packets of cigarettes in a bid to forget about the sanctions. Sources say Kandiho has invested heavily in neighbouring countries like Kenya which are strong allies to Washington and this makes him prone to losing his property.

“He has made contacts with his contemporaries in Nairobi,” a close relative to Kandiho told this reporter. “He will appeal. He says he has to appeal because he has not got a fair hearing,” the relative further reveals.

Renowned controversial political commentator Charles Rwomushana has joined the queue of celebrants to the sanctions slapped on the CMI boss. Rwomushana who appeared on the NBS Frontline show last night says Kandiho will learn to be civil and not go extreme on those opposed to the NRA.

Charles Rwomushana on Barometer submitting on Kandiho sanctions by the US government: “The Bazungus want Mr. Museveni out of power and he is going to end like Gaddafi. This is just the first step. It’s called isolation and they begin by identifying key pillars of the deep state. Kandiho, Muhoozi Kainerugaba etc are the pillars of the Museveni deep state and not people like Ambassador (James) Kinobe here. Why are they going after Gen Kandiho days after Uganda going into Congo well knowing he has such a very big role to play in such military operations? Its not a simple matter because Gen Kandiho as (CMI chief) has a very big role to play in whats happening today when Mr. Museveni has just gone into Congo. He is in Congo to fight what he calls terrorism: but how come they aren’t coming in to help provide him drones to play some supportive role for the UPDF operations in Congo e.g. intelligence gathering?” Rwomushana insists its not business as usual for Gen Museveni anymore: he mantains his time is up and the super powers clearly want him out.