Museveni to IGG: Leave my thieves to build hotels in our economy 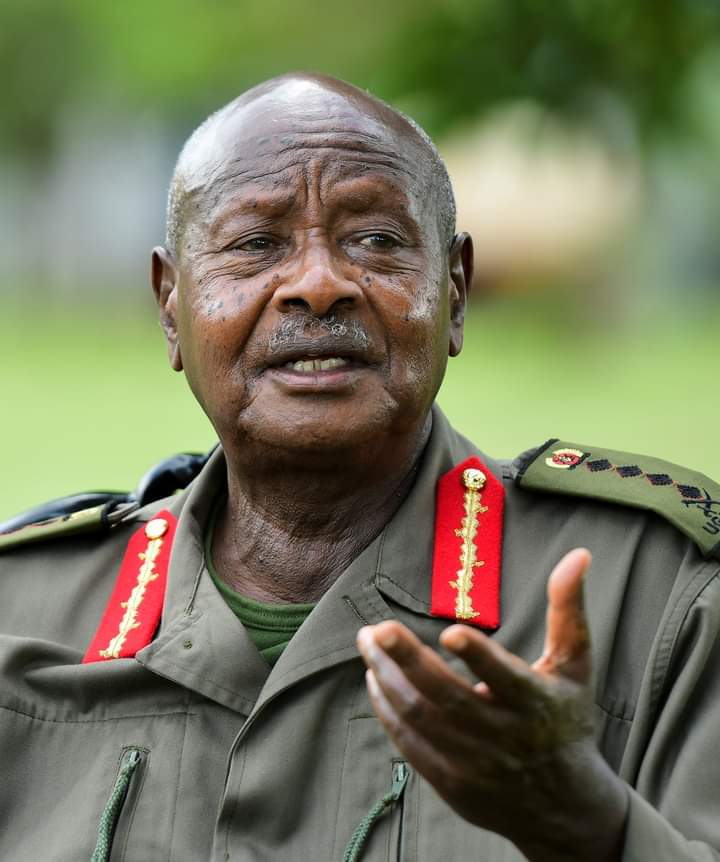 Gen Yoweri Kaguta Museveni while presiding over the anti-corruption rally on Thursday at Kololo independence grounds clashed with his IGG Betty Kamya over her proposal to audit the lifestyle of the corruption suspects.

SEE ALSO: Museveni is behind all the corription, says Bobi

Museveni implied that the country’s anti-graft war would have registered much more progress if the likes of Beti Kamya had come on board earlier. As always, Kamya had made a very eloquent speech and her characteristic clarity of words was on conspicuous display. But in the same speech, the President contradicted Kamya on the impact her proposed lifestyle audit on all individual leaders can have on the broader war against corruption. Gen Museveni observed that helpful as it is, Kamya’s proposed lifestyle audit alone can’t achieve much because it will certainly be circumvented by the corrupt officials by hiding their wealthy in foreign countries over which the Ugandan IGG has no jurisdiction.

“Be careful with lifestyle audits. We are lucky the thieves are still keeping money here. They use the stolen money to build five star hotels,” Museveni roared.

IGG Kamya however advised that the strategy should change. She says the fight against corruption must include the grassroot people who are the direct victims of the corruption tendencies.

“When you are paid to fight a war, you are machinery. Whether you win or lose, you still get paid. That person who will die because there is no medicine at Mulago or lose a relative is the owner of this war,” IGG Kamya stated. “The strategy is to rebrand the war from being the war of President Museveni, the IGG, State House Anticorruption, or Parliament to the people’s war. The people are capable of even organizing a mob against corruption,” she urged.