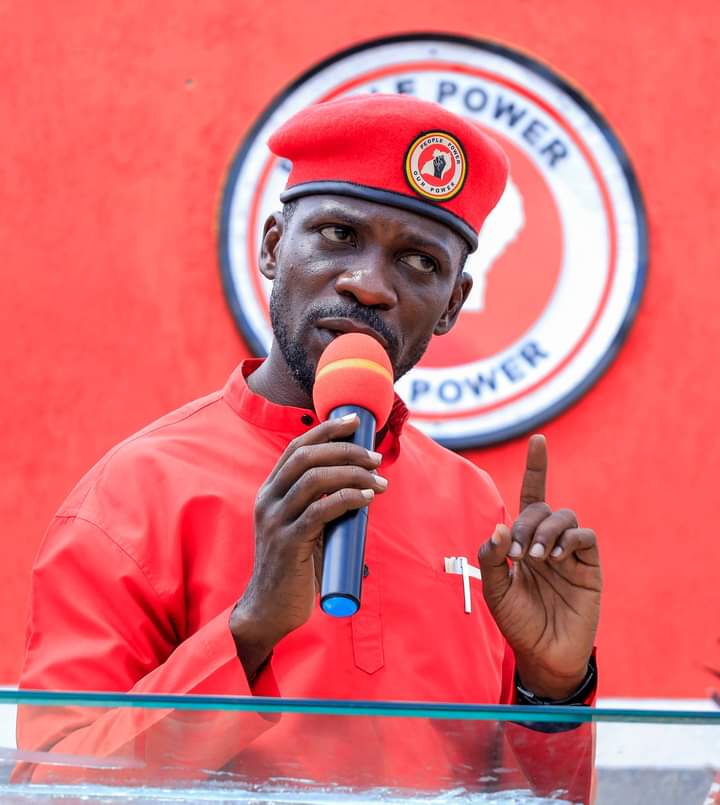 With the byelection polling date only a stone throw away, the Kayunga Resident District Commissioner Ssempala Kigozi has issued a persona non grata order to the security forces to arrest on sight the National Unity Platform party president Kyagulanyi Ssentamu Robert aka Bobi Wine in case he lays foot on the district soil.

The RDC says the NUP camp has for the past weeks unleashed lawlessness even when there are laws in place prohibiting mass gatherings under the exisiting covid guidelines and the Public order management act 2013.

“These people (NUP) disrupt the businese community in Kayunga. Whenever they snake through town, they rob people and even vandalize property putting the business community at stake,” RDC Ssempala said. ”I don’t want Bobi Wine to even dare bring his shadow to Kayunga. I have given orders to the police to arrest this man on sight,” he adds.

Referring to the ambulance shooting scenario, the RDC says NUP has made it a norm to violate the traffic regulations.

“Now you all saw the other day when the NUP ambulance belonging to Rubaga South MP Aloysius Mukasa carried excess passengers. They don’t know that such things put the lives of our people at stake,” RDC Kigozi revealed. “I will not allow Hon. Kyagulanyi to come to Kayunga basing on those grounds,” he swore.

Meanwhile, the NRM party chairman Gen. Yoweri Museveni is expected to pitch camp in Kayunga for a couple of days starting today Monday. Experts say the RDC’s decision to block Bobi from Kayunga could be hinged on the 2018 Arua byelection precedent where the pop star turned politician overshadowed the elderly dictator during the byelection.

Wine is expected to be in Kayunga to mobilize for support for the NUP candidate Harriet Nakwedde. The Kayunga seat fell vacant earlier this year after the incumbent Ffefeka Sserubogo of NUP was mysteriously murdered ans hanged by a tree next to his home.