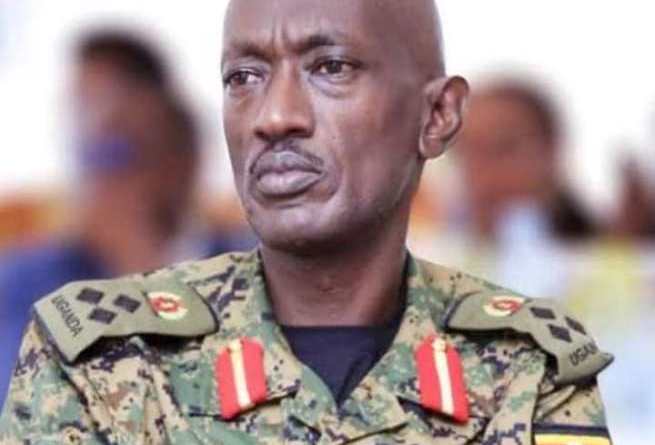 The US says such sanctions are targeting individuals in dictatorial governments and security forces who are directly responsible for violating human rights and even those who have plundered their country’s resources or those involved in corruption acts.

According to the US ambassador to Uganda HE Natalie Brown, sanctioning individuals is one of the tools used by the US to issue a warning to people and institutions that undermine the democratic process in Uganda therefore more sanctions are on the way as a way of advancing and protecting human rights and respect for rule of law.

Speaking about the sanctions US government slapped against CMI Boss Maj Gen Kandiho, ambassador Natalie pointed out factors they consider while issuing sanctions including; corruption, human rights abuses, Gender based violence, undemocratic processes among others.

Natalie’s position comes just a day after Kandiho dispatched a team of security officials in the CMI strategically disguised as Makerere students to stage a protest at the US embassy. Moments before this move, Kandiho had told media that he is ‘unmoved and unbothered’ by the US sanctions since his is not a ‘politician’ but a serving military officer.

Kandiho is being pinned over his indulgence in the electoral violence that featured during and after the 2021 polls. He is said to be the mastermind of state engineered abductions targeting youths who pay allegiance to the opposition National Unity Platform party president Kyagulanyi Ssentamu Robert a pop star turned politician opposing the 3 decade dictatorship of Gen. Yoweri Museveni, a guerrilla leader that assumed power in 1986.