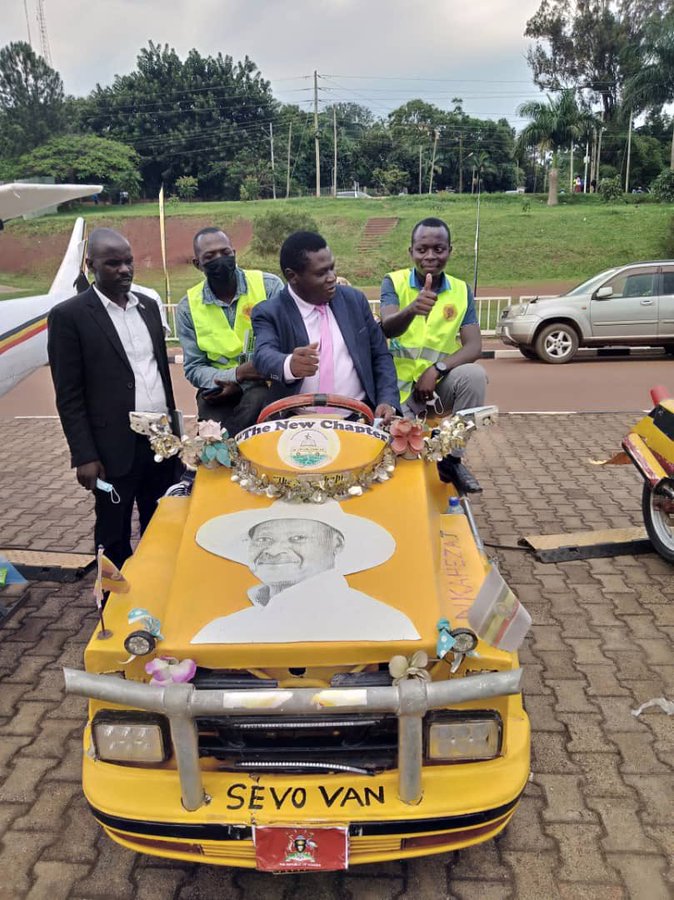 The Democratic Party President Hon Nobert Mao has been in a serious Twitter confrontation with supporters of NUP over his critical statements lanbasting the leadership of NUP. Mao’s statements were inspired by the prayer of the NUP leader Kyagulanyi who in a weekend statement appealed for an honest conversation with all forces of change.

SEE ALSO: Parliament is full of half baked MPs-Mao

Mao in mockery tweets lambasted Kyagulanyi saying his aggressive approach to changing the status quo would be unrewarding. These tweets attracted the usual retaliatory action from NUP supporters prompting Mao to resort to blackmail when he spat out a very serious allegations accusing the current Leader of Opposition Hon Mathias Mpuuga Nsamba being one of the beneficiaries in Gen Kale Kayihura’s Police era as IGP by having unlimited access to the Police fuel.

Mao lost his cools after being attacked by a NUP supporter who accused Mao of getting sucks of money from state house.

A furious Mao reacted by pointing fingers at Mpuuga trying to silence the barking NUP supporters who accused him of being a double agent.

Mao however didnot prove his allegations something that can land him into trouble if LOP Mpuuga decides to file a case against him.

A few years ago, social media were awash with a list leaked list of members of the opposition that were getting free fuel from Uganda Police. However the raising storm cooled down as there was no proof to back the authenticity of the list.