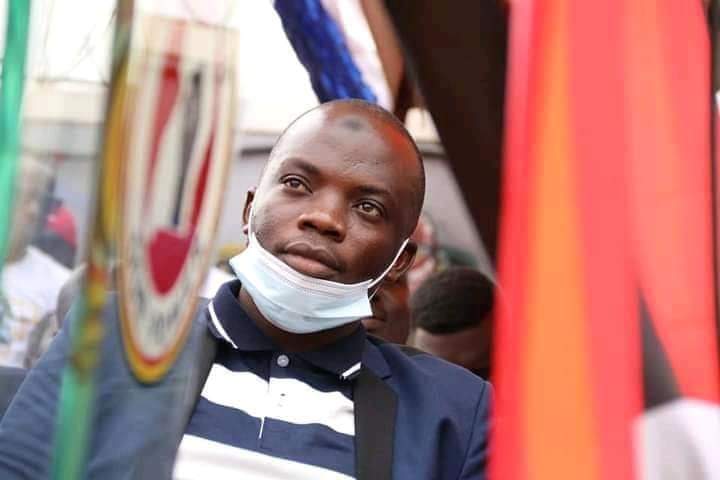 In what appeared to be a veiled attack on politicians who seem to have settled for privileges, the NUP party leader Kyagulanyi Ssentamu Robert expressed his discontent during the Monday presser at the head office in Kamwokya.

A day after Bobi made the clarion call, locals in Kawempe South had their attention captured and they have since started reacting on the behaviour of their legislator Kazibwe Bashir Mbaziira whom they accuse of neglecting the constituency soon as he ascended to the seat. The locals are now boldly questioning the silence of their once lively and outspoken law maker and legislator Kazibwe Bashir Mbaziira.

“We last saw him around in June a month after he swore in. We again saw him in the news when he was wedding his second wife,” Alex Mukiza, a trader in Kaleerwe market remarks. “We don’t have an idea on what went wrong. The man is worryingly silent,” adds Namukwaya, another vendor

In a mockery manner, some believe he could have been abducted by drones. “We want our MP released from wherever the police is keeping him,” jokes Mukiibi, a Boda rider in Katanga. “If he did anything wrong, let him be prosecuted in courts of law instead of being held incommunicado,” he adds.

His silence on Ssegirinya his immediate neighbour Muhammad Ssegirinya of Kawempe North left people he represents in grave shock. “We thought as a Muslim and an immediate neighbour, he would be on the forefront of demanding for Ssegirinya’s freedom but it turned out the opposite of our expectations,” Namukasa Alice, a roadside vendor intimates.

Some believe he relocated from his known campaign address to Makindye where he runs a broadcast service channel known as Nyce Television.  Unverified reports say he attained the broadcast licence with the direct involvement of top NRA bigwigs specifically Gen. Salim Saleh