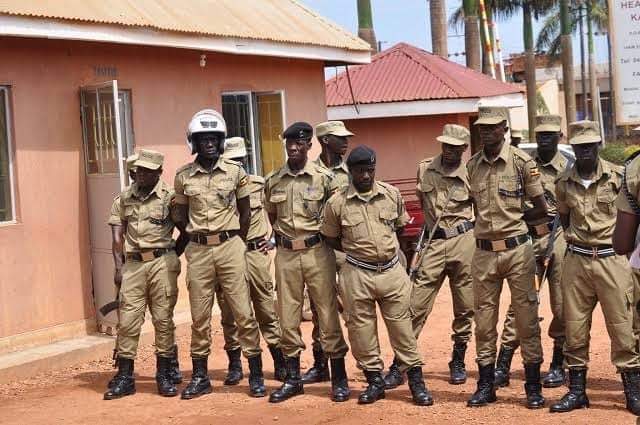 Uganda Police have been forced to abondone vulnerable posts and booths as attack on officers intensify. The Force has started closing down some of their posts following a string of attacks on officers.

The armed assailants either raid the police posts or lure the police officers into an ambush and shoot them dead. The incidents started in October when a group of 15 thugs attacked the Chinese Plywood Factory at Kigalama in Kassanda District and killed one police officer, leaving two others in critical conditions.

The police have started closing their posts that are vulnerable to attacks and merging others following a string of attacks on officers, which the joint security team described as politically motivated.

The deployment changes come after the Director of Police Operations, Mr Edward Ochom, and his team carried out a review of the vulnerability of all police posts.

The police spokesperson, Mr Fred Enanga, said: “The attacks we have been registering are of criminals that have been attacking police officers for the purpose of facilitating gang crime but we noticed that the new attacks appear unique.”

“At Nakasozi (Mityana District), they made it clear that they are attacking security personnel and their government, which makes their agenda appear political.”

In the last four months, seven police officers have been killed and their guns taken by the assailants. No group has claimed responsibility for the attacks.The police have also not attributed the killing to any group.

Most of the cases are in the Wamala region, which covers the districts of Mityana, Mubende, Kyankwanzi, and Kassanda.