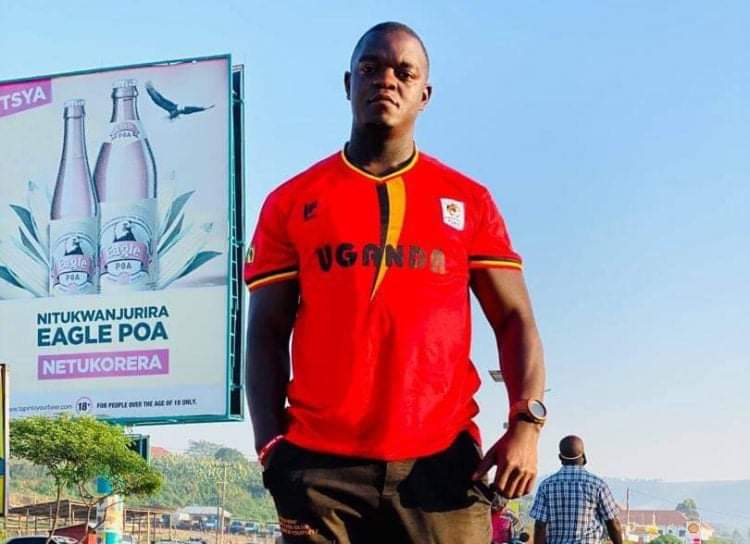 On this very day a year ago, a military patrol truck registration number H4DF 1970 trailing the National Unity Platform party president Kyagulanyi Ssentamu Robert knocked and killed one of his bodyguards and he died on the spot. Bobi was returning from Masaka district where he had concluded a campaign trail.

The deceased was later identified as Frank Ssenteza, a then 25 year old youth member of Bobi Wine security detail. Frank was knocked dead in Busega, a low income suburb of the capital, Kampala. Frank would be later rushed to Rubaga hospital for treatment where he died upon arrival. Xray Scans released by Rubaga hospital indicated that Frank’s skull was fractured critically by the military van tyre that ran over him. This was a time when Bobi was stranded after his entire entourage was prematurely arrested in Kalangala and driven to Kitalya where they were held for 10 months.

A year into Frank’s death, none of the occupants of the implicated vehicle was apprehended for prosecution. UPDF spokesperson Brig. Flavia Byekwaso disputed the claims that Ssenteza was killed by a military truck even when NUP paraded footage proof to justify their claims. Frank was laid to rest in his ancestral home in Masaka district. At the send off, NUP leader Bobi Wine vowed to bring to book the people who caused the death of his aide.