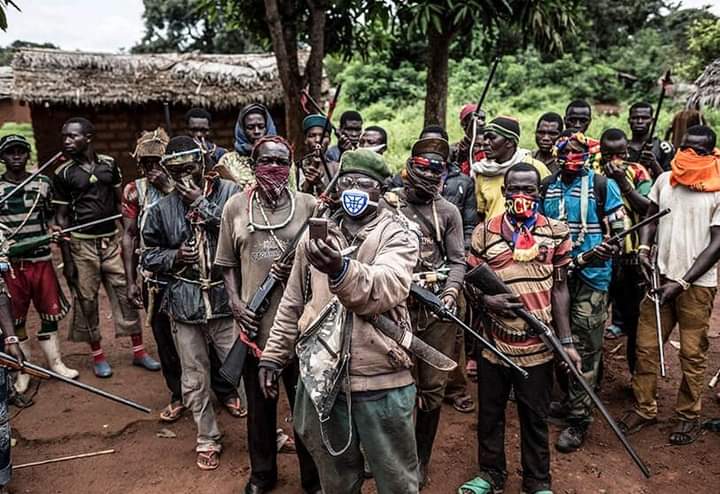 A new rebel group named Uganda Coalition Forces of Change (UCFC) has declared war on the Museveni led government citing dictatorship, violation of human rights tribalism, among others as reasons for its decesion to use force to take power.

On Tuesday the Ugandan Police confirmed that this group is responsible for the murder of several police officers in the central part of the country.

Charles Twiine, spokesperson of the Criminal Investigations Directorate said in a tweet that a gang operating under Uganda Coalition Forces of Change was burst by police and they confessed to the murders.

The gang which revealed that they were recruited from areas of Wakiso confessed to having murdered police officers in Busunju and Kibogo on Dec. 7 and Dec. 17 respectively, Twiine said.

He said two police guns that had been robbed from the police officers have so far been recovered and eight suspects have been arrested.

However, the UCFC has denied having any of its members arrested saying that these are just planted goons who want to paint a picture that the new force has been weakened.

It is believed that the new rebel group has its main bases in areas of Mityana and Kiboga with cells being formed in Mukono, Wakiso and Kampala to recruit more members to fight the government down.

The police spokesperson Fred Enanga however noted that security organs will not rest until all members of the new rebel group are arrested and taken to face the wrath of the law for declaring an armed rebellion against the Ugandan government.

He also warned youths against being duped into joining such rebel activities, noting that they will face consequences.