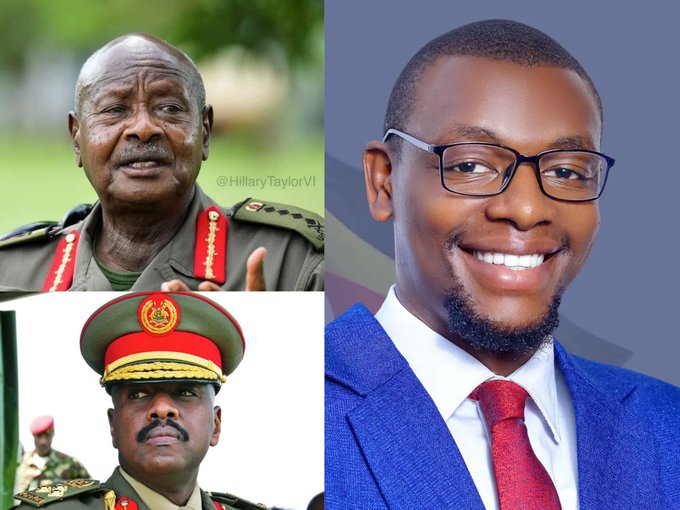 Lt. Gen. Muhoozi Kainerugaba has reportedly pulled down a controversial tweet statement in which he is claimed to have appreciated the arrest of his regular critic Kakwenza Rukirabashaija.

On Wednesday afternoon, a tweet posted at about 12:29pm attributed to Muhoozi emerged and made rounds on social media platforms. In the alleged tweet, Muhoozi said he wanted the arrest of Kakwenza to be the yardstick for the fact that freedom should have a limit.

“I want the arrest of @KakwenzaRukira to be a lesson to all those who think they can abuse me on social media and walk away scot free. Whereas we have freedom of speech in Uganda, there should be a limit,’ read the tweet attributed to Muhoozi Kainerugaba.

However, the tweet drew widespread criticism from Ugandans who trolled the first son for being intolerant to the dissent. City Lord Mayor Erias Lukwago reacted to the tweet saying, “True, freedom of expression has got a limit but there should also be a limit to persecution or oppression of Ugandans and illicit alienation of our national wealth by a privileged few. Uganda is not a personal estate to the Kaguta family.”

Several Ugandans took to social media to condemn the first son’s insensitivity prompting him to pull down the tweet. Muhoozi is well known for making controversial tweets about political events within Uganda and Africa. His tweets have always subjected him to scrutiny. On Twitter he is famed for blocking those who disagree with his ideas. He is believed to have influenced the arrest of celebrated writer Kakwenza Rukirabashaija over a recent Twitter brawl. The writer according to his lawyer Eron Kiiza is currently under custody of police in Naguru.