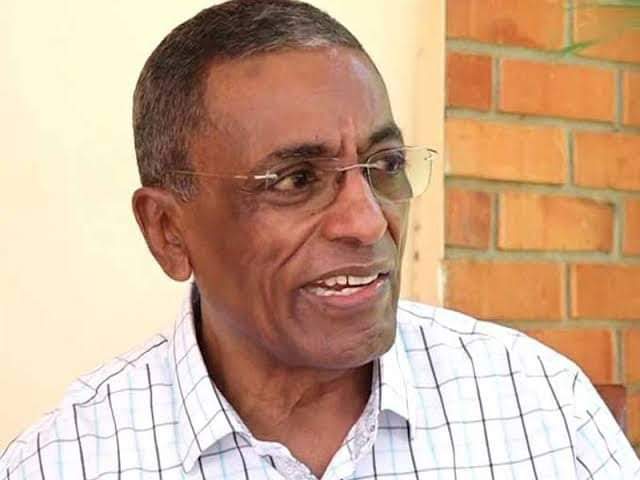 Veteran politician Cpt Francis Babu has no kind words for the political party where he belongs, the National Resistance Movement – NRM .

An angry Babu while appearing on one of the political talk shows on the 2nd of January 2022 said that it is unfortunate the leaders of NRM from top to bottom are behind the mismanagement of this country.

Babu says Corruption, tribalism and greed starts from the top leaders streaming down to the bottom within the party.

” The whole confusion of Corruption, greed, tribalism and cases of voting rigging are games of the leaders of my party. When you speak the truth, they chase you away. I will stick with the truth. NRM has disappointed Ugandans.” Babu said

“When I was still a Minister and a CEC member, they hated me because I could speak the truth. I don’t care about it now, I Will continue speaking the truth.” An angry Babu says

Babu added that the leaders in the NRM connive with the Electoral Commission Uganda to decide who should win what position at any level. He says this has made Uganda a country whose leaders are not the will of the people but the will of those who run the system.

Babu added that with the current staggering democracy, Ugandans should never dream of seeing a new head of state through the use of a ballot paper.