Museveni must go by all means,”Gen. Muntu 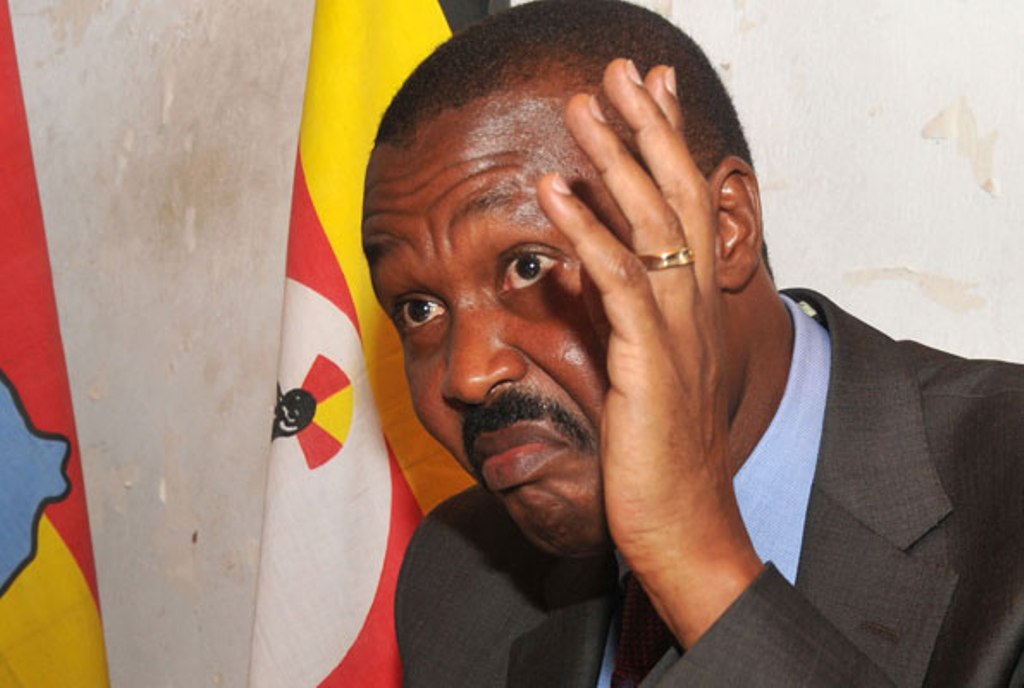 Former Army Commander and President of Alliance for National Transformation-Uganda , Maj Gen Mugisha Muntu has come out to say that Ugandans should employ any means possible to kick Gen Museveni out of power.

Hosted by exiled veteran journalist Henry Gombya on the UNN Live online channel, Gen Muntu said that Ugandans should be aware that uprooting Gen Museveni cannot take one trick or two but a combination of many to completely break the NRA system.

Gen Muntu added that he welcomes all individuals who are willing to take part in the struggle by using elections, Civil disobedience or any other means that can lead to the common goal of ousting Museveni out of power.

Gen Muntu however said that all the groups in the struggle for change must unite and get more organised than ever before so as to avoid a scenario of creating a crisis after Museveni is gone.

“Imagine today Museveni dies in power. Is the opposition ready to take charge of this country? I don’t think so. That’s why I call upon all change seeking forces to unite and form a common front to avoid a crisis,” Muntu said

Muntu added that if the opposition keeps being divided as it is now, Museveni can easily be succeeded by his son and this is a thing Ugandans should fight so as it doesn’t happen.