Todwong: We will not rest till NUP joins IPOD 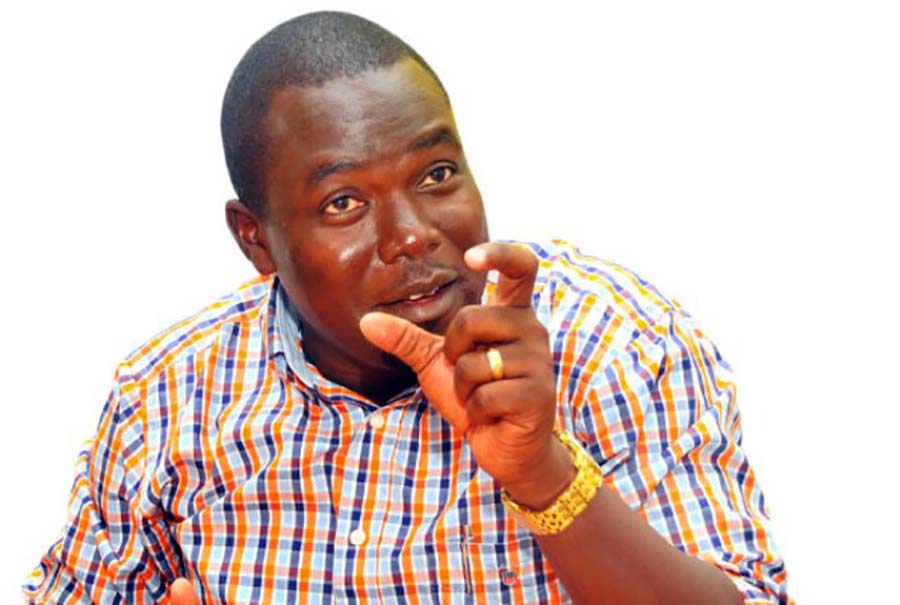 NRM party Secretary General Richard Todwong has revealed that one of the reasons that inspired the chairperson of IPOD Gen. Yoweri Kaguta Museveni to call off the Rwakitura meeting was the absence of NUP.

Todwong says NUP as the leading opposition political party with 57 law makers in the eleventh parliament is by far the best representative to be party to round table negotiations with the ruling party.

“We will not rest until NUP is part of IPOD,” Todwong reveals. “We are engaging with some leaders to see if they can be of help. NUP is the leading opposition party. It has to stop playing ping pong games. Being party to IPOD benefits them,” he adds.

Meanwhile, the NRM head of communications Emmanuel Dombo holds the same view. He says that NUP should cease being big headed and consider holding talks with NRM. “Right now Bobi Wine is no longer in parliament, how else shall his voice be heard? How will Museveni know the grievances of Bobi Wine if NUP does not want to be part of IPOD?,” Dombo says.

Meanwhile, NUP is hell bent on maintaining its boycott position on IPOD citing a multiplicity of factors one core being the fact that several of their supporters are in state custody since the electoral dust settled in January 2021.