Mirundi: Rwabwogo is behind the new reforms 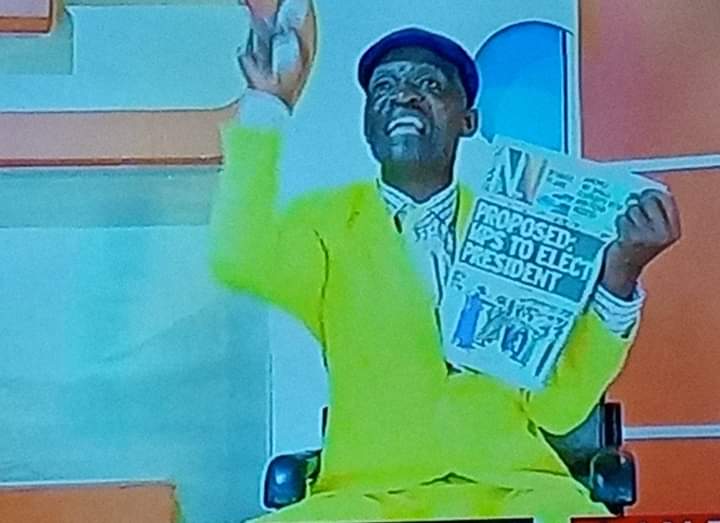 Former Presidential Press Secretary Mr Tamale Mirundi has come out to point fingers at Gen Museveni’s son in law Mr Odrek Rwabwogo who is doing all what is possible to succeed him as President of Uganda. According to Mirundi, Rwabwogo is the proponent of the proposed parliamentary system that shall produce a president instead of the traditional popular vote system.

Mirundi says that having realized that he is unpopular among the masses, he is playing the cards to his favour to see that he can use parliament which he can easily bribe using the lots of money he has stolen from government.

Mirundi says that even if Rwabogo does the undoable, he will never become president of Uganda.

“Where have you ever seen a son in law succeeding his father in law when the man has children? How can Rwabogo succeed Museveni when Museveni has a son? That’s not possible.” Mirundi says

Mirundi adds that Rwabogo is bad hearted person who has been involved in alot of evil things like the sale of human organs as well as blackmailing people.