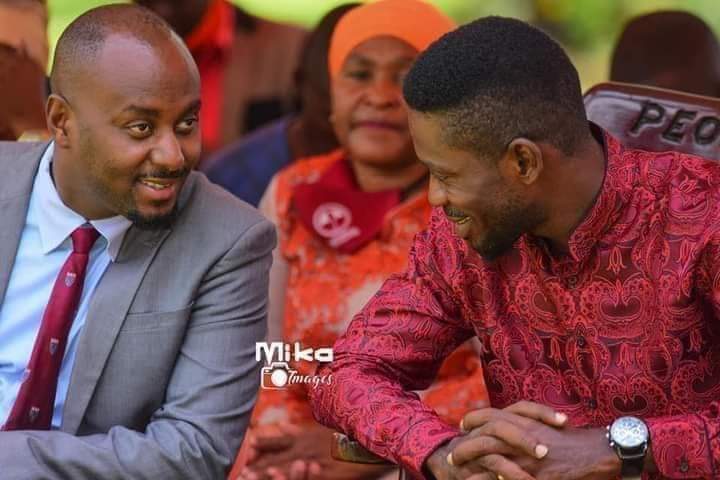 I hope Ugandans by now know how the Museveni regime operates. Whenever they want to introduce such schemes, they follow very predictable steps.

Firstly, it starts as a rumour. By last year, some people had started talking about the parliamentary system, and it seemed like a rumour being spread by some random people.

Thirdly, they get a few people in the media to start debating it. They don’t mind if the debate is double sided. As long as they have a sycophant on every TV and radio show to justify the shameful proposal that is enough for them. The intention is to sanitise the debate and make it appear as if the ideas even matter.

Then they get some arguments to support the shameful proposal. Although Museveni was the beneficiary of removing age limit, they coined silly arguments such as claiming that they were removing the lower age limit so that 18 year olds would also have an opportunity to run for president. Then they started drawing inapplicable comparisons, telling us how many other countries in Africa, Europe, etc did not have age limits in their Constitutions! As if those countries have the same history as Uganda.

Regarding their new scheme, it is easy to predict what they will say. They will tell us how many developed countries have a parliamentary system. All of a sudden, they will claim to care about public resources and say they want to save the money which would be used to run presidential elections. They make other ridiculous claims.

They may compromise a few ‘opposition leaders’ who may then start speaking out in support of the ridiculous proposal. They could even lure some into making some concessions, knowingly or unknowingly. For example, under the new unfortunate scheme, you could hear some MPs propose that if the system is adopted, then UPDF MPs get out of Parliament. They forget that Museveni doesn’t care about anything else, as long as he remains in power or imposes his son on the nation.

Then the matter will go before Parliament. And then they will bribe the MPs with millions of shillings under the guise of facilitating them to carry out consultations. As usual, when the matter raises a storm in the public, they will send it to the relevant committee of Parliament so as to buy time to compromise a few more agitators.

And then the usual script will follow. Place leaders of the struggle under house arrest, surround Parliament with guns or raid it, and the fourth or fifth round of rape will be complete.

I am saying this to remind each one of us of the urgent need to wake up and take a stand. We must not behave as if we don’t know the games they play. As our people say, “Ekija omanyi kinyaga bitono.”