Luttamaguzi: Museveni came with nothing but he owns everything 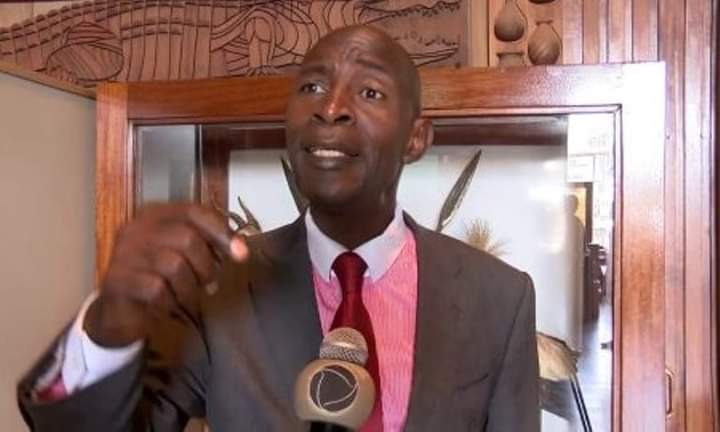 Nakaseke South MP Hon Luttamaguzi Semakula Pk has no sweet words for Gen Museveni and his group that went to the bush and captured Power in 1986.

According to Luttamaguzi, Museveni and his henchmen came with nothing but have looted Uganda to the bone marrow enriching themselves at the expense of Ugandans who helped them to come to power.

“These people you see using guns to mistreat us came while putting on tyre made sandles (Tangila), with torn trousers and shirts but have now made themselves the richest through Corruption and embezzlement of public funds.” Luttamaguzi says

Luttamaguzi adds that the people of Luweero who hosted the NRM fighters are regretting upto now because Luweero remains one of the poorest regions in Uganda with the NRM rich gang going ahead to evict the poor from their land.

“It looks like during the bush war, they came to Luweero to survey the land they would take over after capturing power. One day they will go and the people will take ownership of their land again.” Luttamaguzi added

Luttamaguzi further adds that Museveni and his People should get satisfied for once because what they have looted is more than enough to sustain their families for centuries and thus its high time they stepped aside and hand over the government back to the people.

Luttamaguzi says most buildings, factories, hotels, etc in the country are mainly owned by a small coterie of people from the west whose master plan is to own everything and make the rest of Ugandans poor so that they become beggars.