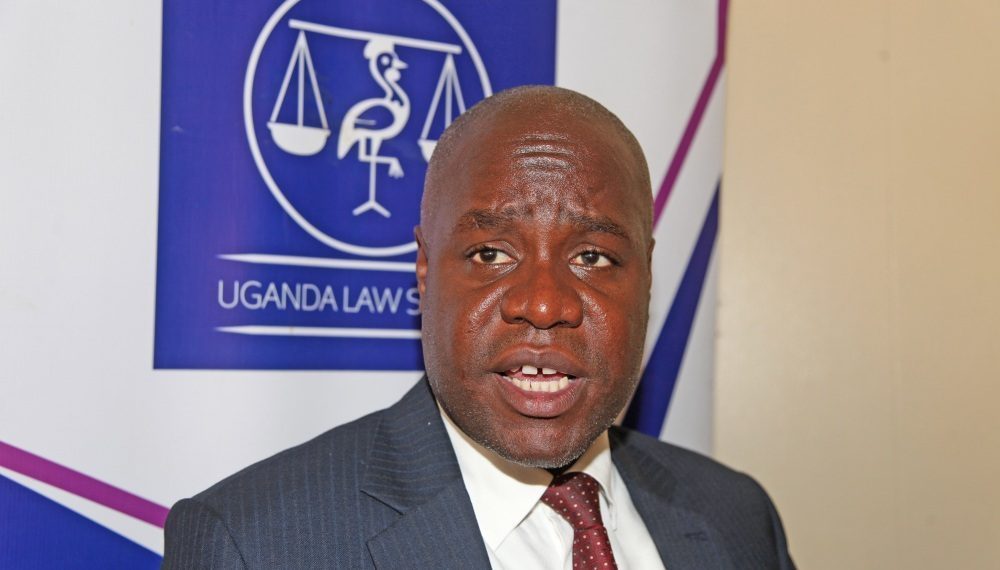 Former Uganda Law Society president Simon Peter Kinobe has lambasted renowned Muhoozi critic and famous, Kakwenza Rukirabashaija for allegedly faking his own torture with an intent to taint the image of the first son.

Kinobe who miserably failed in the previous general elections under the ruling NRM party ticket made his disgraceful comments while on a talk show at Salt Television.

“I want to challenge Kakwenza to prove that he was tortured. Faking his own torture by taking photos of his alleged cloths stained with blood is not enough. We are not even sure if the cloths belong to him,” lamented Kinobe. “This tendency of ruining the image of our forces should stop. Activists are fond of faking their own torture. They fabricate lies to make it appear like government is repressive,” he added.

“How do you claim we are making allegations when the wife who saw her own husband oozing blood is here. We have oral proof from Kakwenza’s wife. She witnessed the torture with her own eyes when he was produced for a search at his home in Iganga,” fumed Kiiza. “We can even phone call his wife live on studio and she attests to the torture. Doubting obvious facts in a bid to deceive the public is unacceptable. I will not withstand the lies being uttered by Mr. Kinobe. I will leave the studio if he persists with his deceitful words about my client,” threatened Kiiza.

The moderator had to cut short the show and sanctioned a commercial break to cool down the already boiling anger from Kakwenza’s lawyer Kiiza.

By press time, Kakwenza Rukirabashaija still remained in state custody despite a court order calling for his release.