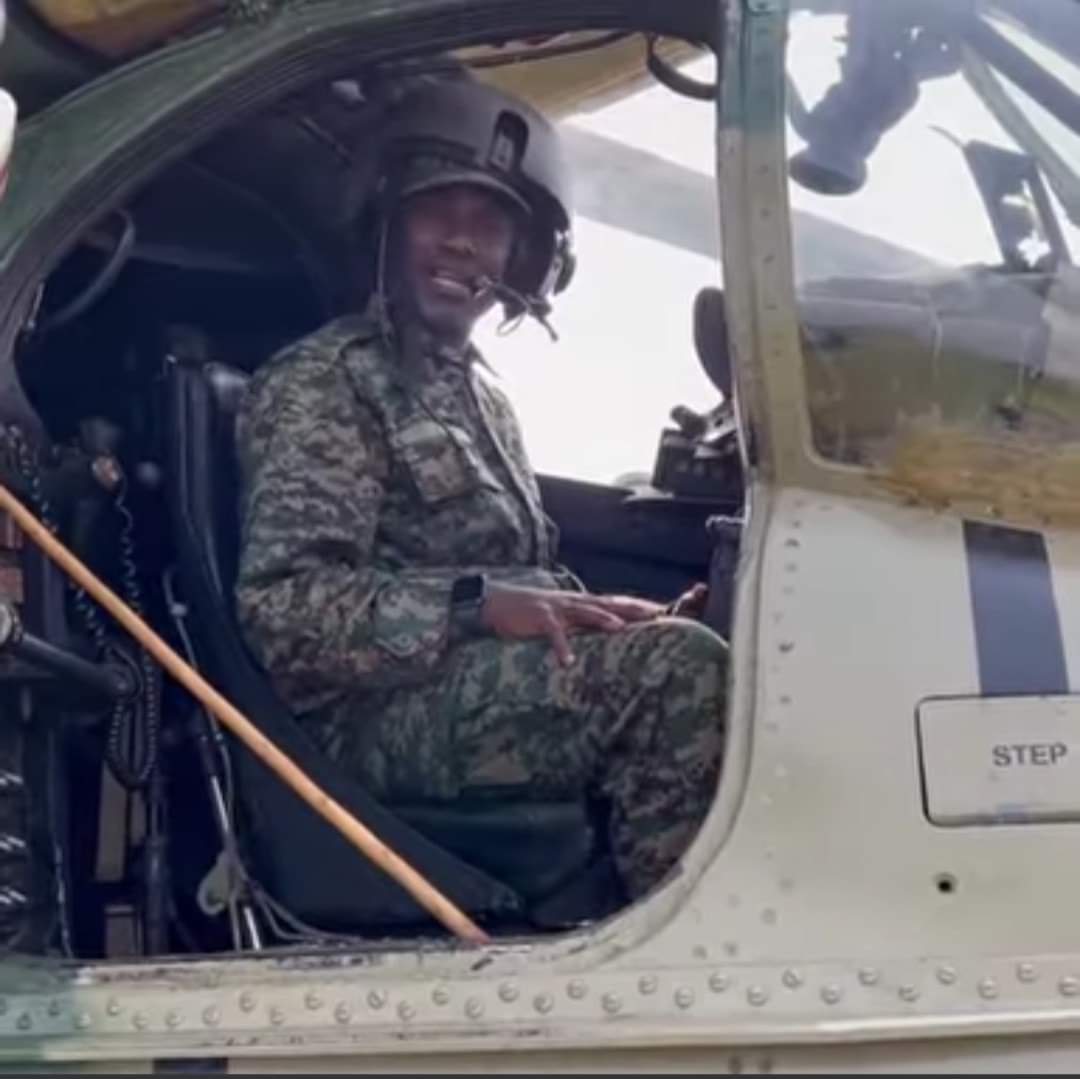 Following wild days of widespread outrage from a fraction of the public over a social media footage that showed him wearing a military fatigue, veteran journalist Andrew Mwenda can now have a sigh of relief after the Commander of Land Forces Lt. Gen. Muhoozi Kainerugaba has come out to his rescue.

In a latest tweet statement published by Muhoozi on his handle, he explains that Mwenda wore the military attire in the capacity of a fan of the actions of the UPDF.

It is important to note that several NUP supporters and members of the public have been arrested and charged by the court martial with possession of military stores over wearing a mere red beret and red overalls.

When contacted by the press, UPDF spokesperson Brig. Flavia Byekwaso responded that they were to investigate if Mwenda was permitted by the operation commander Kayanja Muhanga who happens to be his brother. But now that Muhoozi has tweeted in defense of his friend Mwenda, chances are high that he will be exonerated.