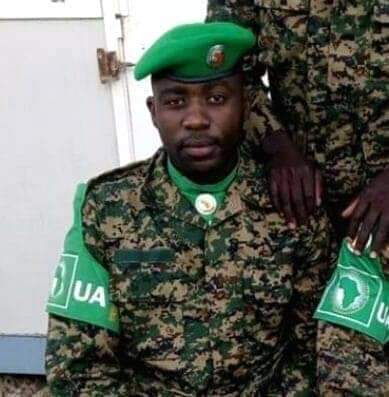 The Uganda People’s Defence Forces troops operation against the Alshabab is likely to stall after some members of the contingent have threatened to lay down their tools in protest of unpaid salary and arrears for a period of six months.

The troops say they cannot afford to fight when their payments are not handled by the concerned authorities.

Addressing the media about the same issue, the UPDF Deputy spokesperson Lt. Ronald Kakurugu confirmed the development but said it shall be handled at administrative level.

“Some of our troops in Somalia have not received their payments. We have put out a statement to clarify this. The government of Uganda doesn’t directly pay allowances to troops deployed. The African Union are the funders. They also don’t have a basket. They have funders,” he said. “Some of the soldiers have not yet received their allowances in six months. The process is on to sort this,” Lt Col. Ronald Kakurungu added.

With another UPDF contingent dispatched off to the neighbouring Democratic Republic of Congo to fight the ADF rebels, political pundits have predicted an economic strain on the government of Uganda if foreign actors like the UN and AU do not render a helping hand to these operations.