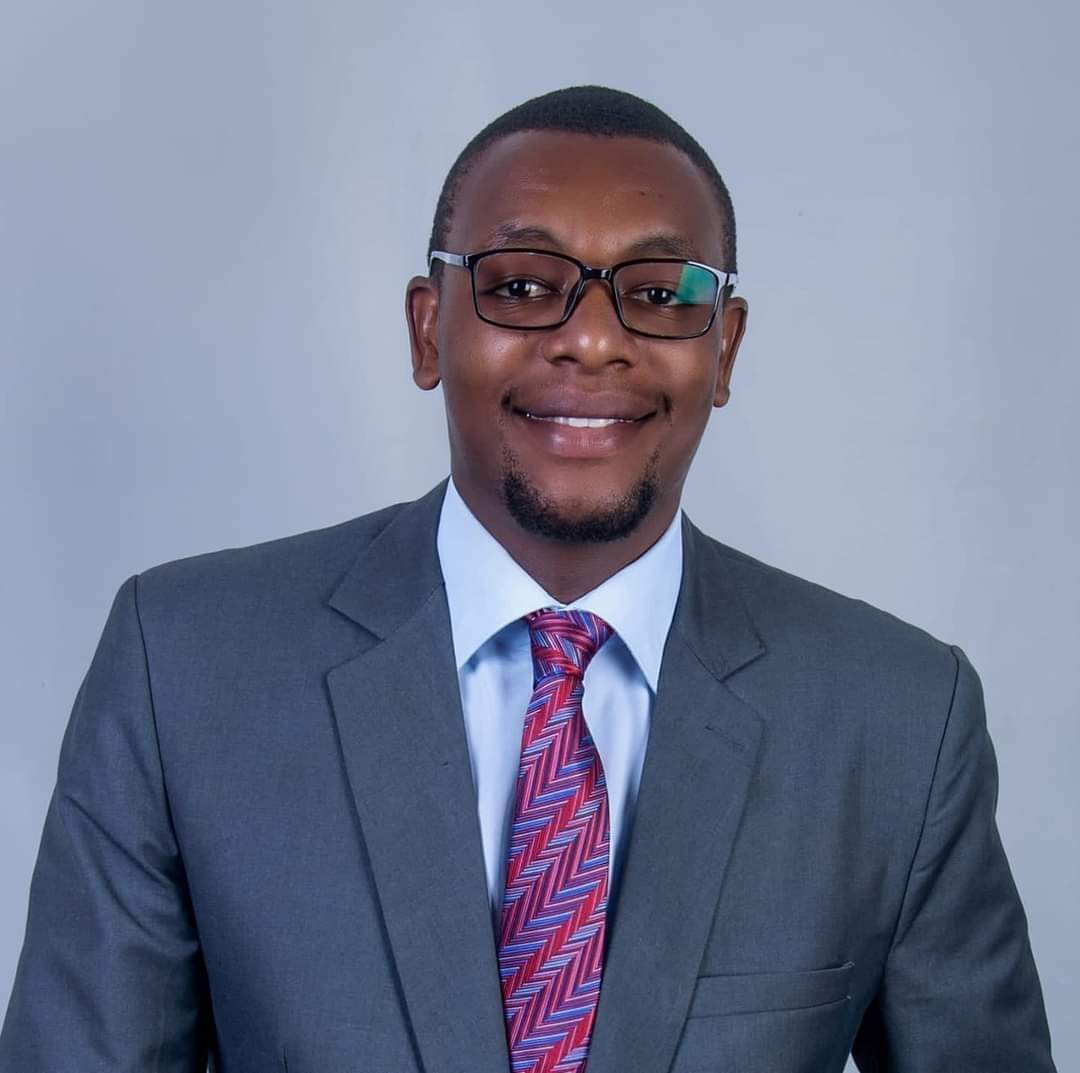 Buganda Road Court magistrate Douglas Singiza has this Tuesday morning remanded PEN award winner Kakwenza Rukirabashaija to Kitalya prison till January 21 when the next hearing session shall be sanctioned.

The writer who has been held in security custody incommunicado has been produced a day after High court judge Musa Ssekaana issued a habeas corpus order of him arraigned before court day or alive by January 12.

The writer has been charged with offensive communication for allegedly issuing tweets that disturbed the peace of his target Muhoozi Kainerugaba and the person of the president H.E Yoweri Museveni.

Since his abduction from his Kisaasi residence, Kakwenza has been denied access to his family members and lawyers, a move activists explained as a deliberate means to conceal the torture meted out on him. In yesterday’s press interview, his wife Eva Basiima explained that her husband was gravely tortured by the security operatives who abducted him on December 28, 2021.

Kakwenza who looked weak in court took a ‘not guilty’ plea but the judge opted to remand him to Kitalya. Prosecution says Kakwenza with no legitimate reason on December 24, 2021 wilfully and repeatedly used his Twitter handle @KakwenzaRukira to disturb the peace of His Excellency the president of Uganda, Gen. Yoweri Museveni, with no purpose of legitimate communication. Prosecution further adds that the suspect still used his social media to disturb the peace and quiet of the first son Lt. Gen. Muhoozi Kainerugaba whom he described as ‘obese’ and unfit to be a top brass military officer due to his fat size.