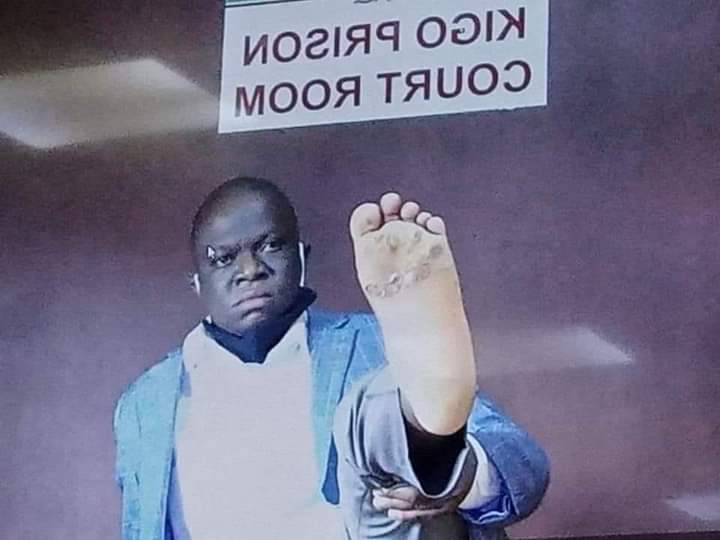 A group of rowdy youthful protesters have overwhelmed security manning the gate of the Kawempe KCCA premises and invaded the speaker’s chambers protesting the prolonged detention of Kawempe North legislator Muhammad Ssegirinya.

The youths shouting at the peak of their voices told the speaker Rt. Hon. Harris Akampurira that no session would proceed I’d the fate of the area legislator Muhammad Ssegirinya is not well defined.

The rowdy moment prompted police to deploy its officers from Kawempe police station to rush to the KCCA precincts and arrest the rowdy protesters.

Clashes were evident as police strived to institute some arrests. The youths resented police presence and more deployment was made after police leaders appealed for reinforcements. The Kawempe DPC nearly used his gun on the floor of the KCCA chambers.