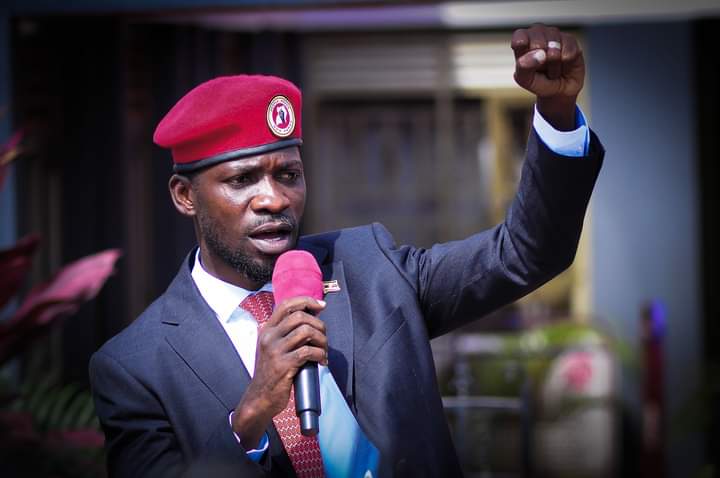 The National Unity Platform party leadership says they are to kickstart their countrywide campaigns following a security relief after the country has now gone over 60 days without a terror attack.

A week prior to the November 2021 Kampala twin bombings that left at least seven dead and dozens injured, the NUP party leadership had kickstarted a nationwide mobilization drive spearheaded by the party president Kyagulanyi Ssentamu Robert aka Bobi Wine. Bobi had in a space of three days visited Mbale in the East and Lira district in the Northern region. His campaigns as expected were met with resistance from the police and security agencies as they fired live ammunition and teargas to disperse his supporters.

Some political pundits actually believe that the Kampala bombs must have been an inside job by the government itself to instill fear within the population and discourage the public from gathering at Bobi Wine rallies. In the same vein, the regime seemed to send a direct message to Bobi Wine that a terror attack can be instituted at one of his rallies and the perpetrators of course would be vindicated since the attacks had already been linked to the ADF rebels.

However, now that there seems to be a terror relief, NUP leaders are at liberty to resume their nationwide tours. Bobi Wine is to meet and greet his supporters in a bid to appreciate them for their support during the concluded January 2021 polls which he believes that he won with over 54%.