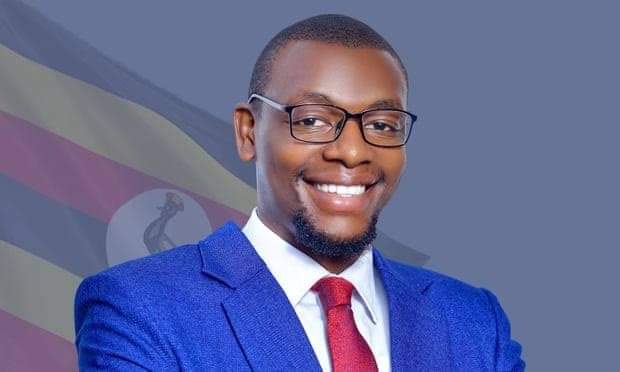 A medical examination report conducted by the Uganda Prisons Service medical doctor Dr. Kisambu James has revealed that renowned Museveni regime critic Kakwenza Rukirabashaija was gravely wounded by security officials who arrested him before they handed him to Kitalya prison for custody.

SEE ALSO: Bobi relates Kakwenza torture to his own in 2018

The report which was conducted on January 14 at Kitalya prison found that the 33 year old PEN award winning writer sustained severe wounds before being handed over to Kitalya.

“On examination found him in fair general condition with weight of 87.3kg Height 1.95m and a BMI of 22.9 kgm². The BP was 106/64 mmHg with a pulse rate of 78 beats/min which was full volume and regular,” reads part of the report. ”He also had healing scars on the back, the buttocks, thighs and hands for which he is on medication,” another bit of the report reads.

Earlier upon public complaints that the writer had been gravely tortured, police came out and dismissed the claims mainly raised by the captive’s wife Eva Basiima. Now that the report is out, it is beyond reasonable doubt that the suspect did not experience torture.

Even recently, the Uganda Human Rights Commission deleted a tweet in which they had misrepresented the situation of Kakwenza. The deleted tweet first appeared to show that Kakwenza was in good shape but moments later, it was deleted.