Museveni: I have no ties to Ruto and I’m neutral 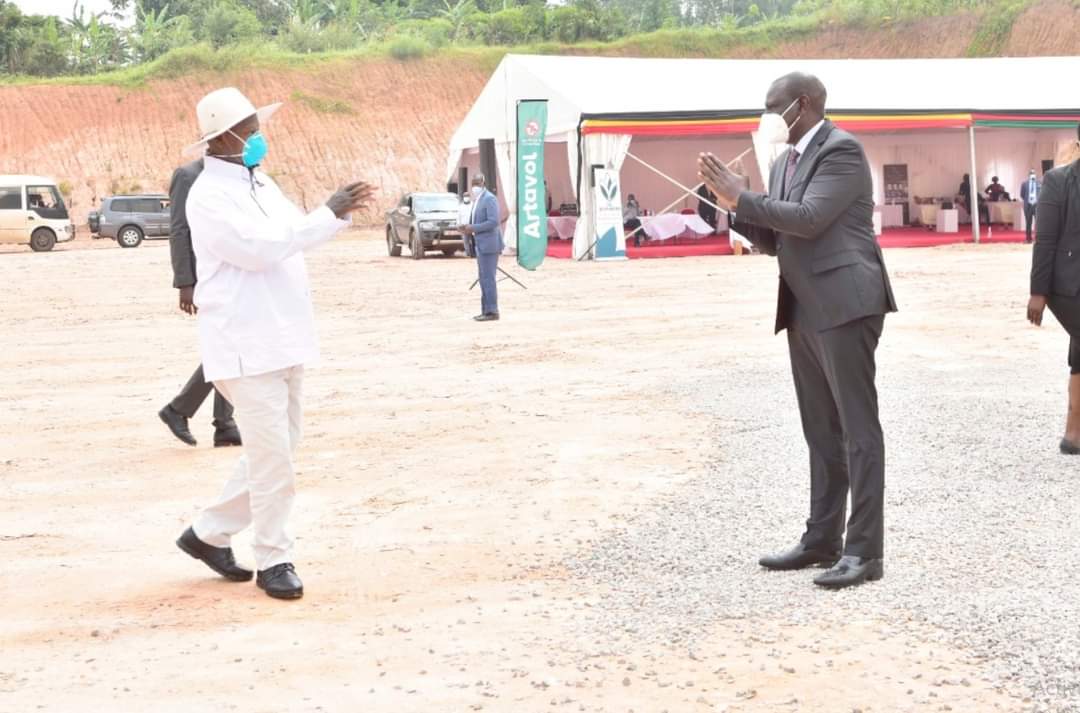 The chairperson of the National Resistance Movement party also East Africa’s longest serving despot Gen. Yoweri Museveni says he is not taking any sides in the looming Kenyan general elections. This comes at a time when Museveni has faced fierce criticism from Kenyans over his alleged meddling in the internal affairs of Kenya yet it is an autonomous state.

Most Kenyans harbour a belief that Gen. Yoweri Museveni is directly behind the candidature of their Deputy President William Ruto. However, Museveni has come out to dispel the claims that he is entirely behind William Ruto as projected in the Kenyan mainstream press.

In his latest press address, Museveni said he does not have the power to decide for any sovereign state. “Elections in Kenya or any other African country are a matter of the people of that country. We never take sides in the internal matters of other countries. So we have no side in the Kenya elections,” he said.

Recently, the Nairobi authorities blocked a flight of their Deputy President William Ruto after noticing that he had made several trips to neighbouring Uganda. Ruto’s frequent trips to Museveni are among the issues raised by Kenyans who believe he is an agent of the unpopular NRM government.