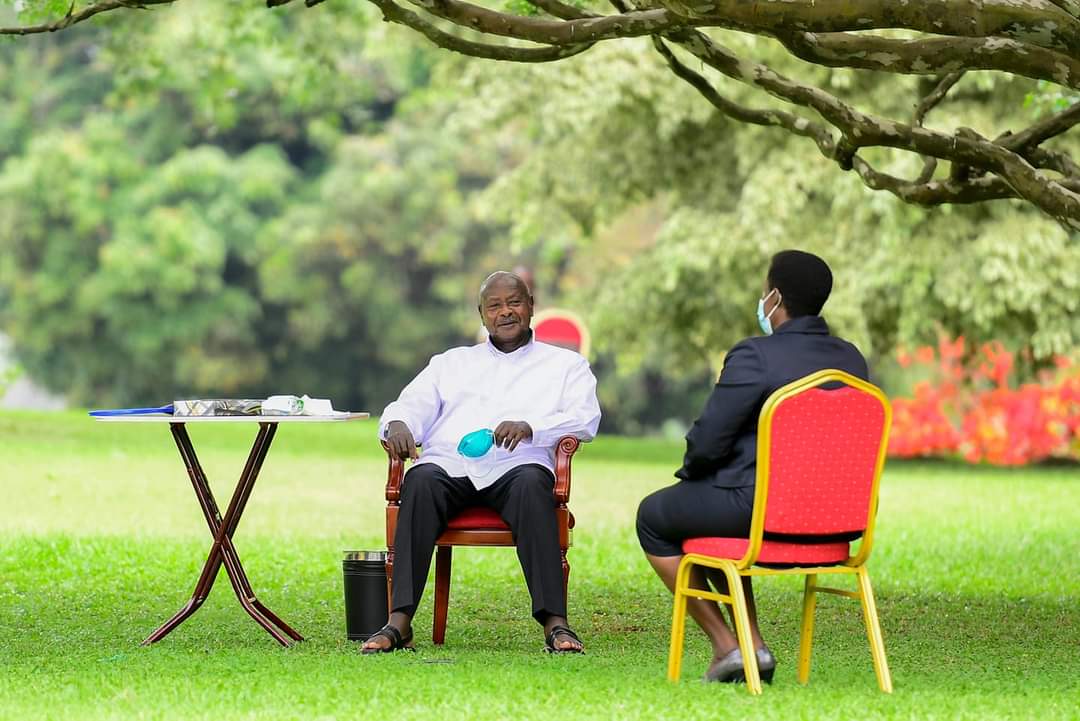 The Vice President Rtd. Maj. Jessica Alupo has asked Ugandans especially supporters of the National Unity Platform party to desist from using provocative language against Rwanda, in order to ensure sustainable peaceful coexistence with the neighbours.

Speaking to the press on Sunday as she was weighing in on the cooling tensions between Kigali and Kampala that prompted the former to institute a closure of the Gatuna border in 2019, Alupo says the persistent sectarian statements issued by mainly alleged supporters of NUP are some of the things that have stagnated the mending of tied between Rwanda and Uganda.

“When I go to social media, I see very reckless statements being directed at our Rwandan friends. You see some people with NUP symbols telling their colleagues to go back to Rwanda,” Alupo said. “These are some of the things scaring our neighbours. This provocative language should not be used especially against a strategic neighbour like Rwanda,” she urged.

Following the recent visit of Museveni’s son Lt. Gen. Muhoozi Kainerugaba to Kigali, Rwanda announced that the Gatuna border post would resume operations effective tomorrow January 31. Rwandan president Paul Kagame however warned that the reconciliation should not end in mere photo shoots but rather meeting the terms agreed upon.

“Some people are satisfied with official photos and see it as an end in itself. This is not my case. I appreciate the words of president Museveni’s son. But I hope that we can go beyond that and come up with concrete solutions,” Kagame is quoted to have asserted on Saturday.