“We can move on without NUP,” M7 on IPOD boycott 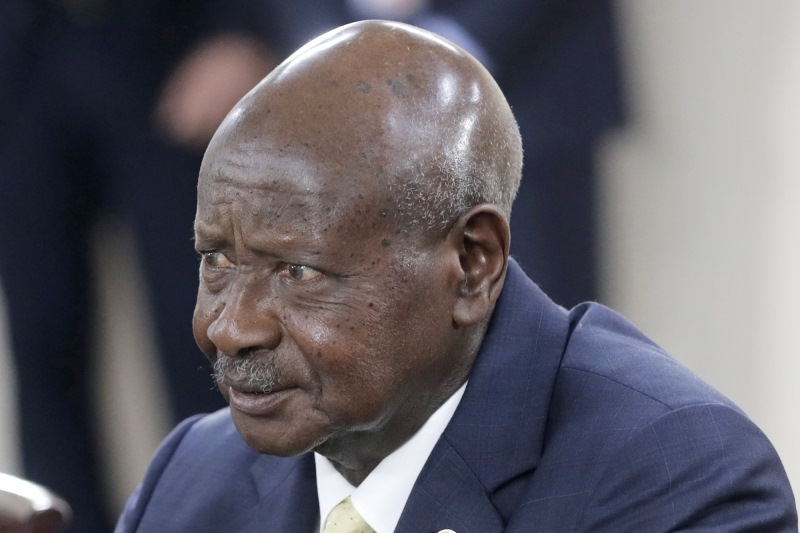 NRM party leader also IPOD chairperson Gen Museveni recently echoed out his take on NUP’S IPOD elusiveness. Museveni in an exclusive interview told the New Vision crew that having “50 MPs” in a House of 500 legislators doesn’t make NUP that important to the extent that others can’t proceed transacting business under the IPOD framework without them. Saying IPOD is now the deal when it comes to transacting dialogue between him and political parties. Gen Museveni vowed to move on without the NUP whose leaders he characterized as “undisciplined, arrogant and disruptive.” He asserted: “We shall move on with or without (them). If we call you and you don’t come, bye bye. We shall continue without you but there is a mechanism which is free and its for for everybody to come and join that mechanism. But if some people don’t want, that’s up to them.”

The veteran leader also accused Kyagulanyi’s group of being “vote thieves (ababbi bo obululu)” branding their political party “the largest stealing political group in the country” as opposed to being the largest opposition party (as they are officially known to be). Gen Museveni, who will most likely be using his numerical leverage in Parliament to ensure that NUP doesn’t get represented at EALA among other platforms just like he has been doing to the uncompromising FDC, insisted that IPOD shall and must prepare to carry on without NUP which officially perceives the same as a forum to sanitize and legitimize the NRM political fraud (as they have been calling it).

For staying away from certain things and mantaining that Gen Museveni hadn’t been validly elected and was therefore an illegitimate President, the FDC party was punished in a multiciplity of ways from as early as 2011 including being locked out of the lucrative EALA slots and Kyagulanyi’s NUP is evidently headed for similar exclusion and deprivation. Gen Museveni says there is a lot he is planning to discuss with leaders of opposition political parties under the IPOD framework except that Covid19-related constraints have continued to make it hard for him to hold such meetings as yet. He also faults some people for working towards ensuring that himself and First Lady Janet get infected too ‘in order to democratize the Coronavirus pandemic.’