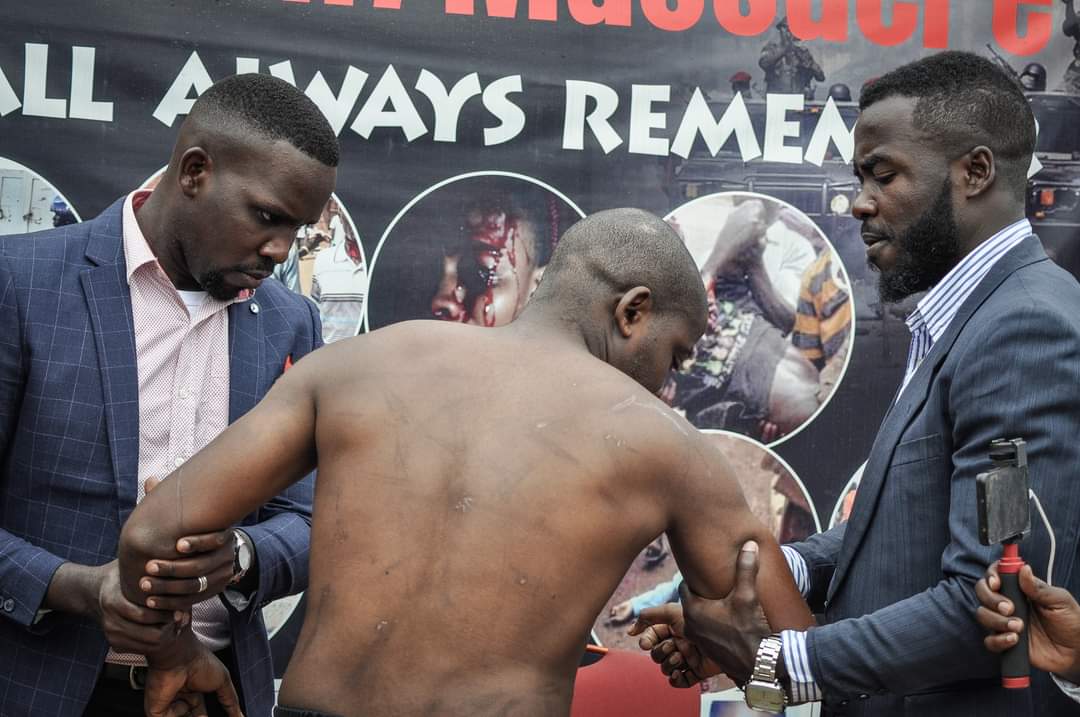 Following yesterday’s live broadcast in which the Kasese NUP mobilizer Samuel Masereka narrated his torture ordeal on air, government through the Uganda Communications Commission has decreed that all mainstream media houses should not accord the Kamwokya based party any coverage.

In a high profile meeting held by UCC officials and members of the National Association of Broadcasters (NAB) at Skyz lounge, editors were ordered to stop granting NUP ample media coverage.

“Why would you parade people with festering wounds to appear on camera? What image are you portraying about our country?,” a top UCC official was quoted asking. “You see, as a country we are not in times of politicking. We have to give good PR to our country so that tourists can come and bring revenue into the economy. But how will that be achieved if you keep parading bruised people with festering wounds?,” he added.

This directive corroborates with yesterday’s events whereby all mainstream media houses that covered Masereka’s story did not include the story in their prime time bulletins despite having covered the footage. NTV, NBS and BBS Terefayina which all captured the story did not include it in their official 7pm and 9pm respective bulletins. We’ve been reliably informed that the UCC issued a restraining order to all mainstream broadcasters to refrain from airing the heinous story.